Outhgill is a small and scattered village, situated in the remote Mallerstang Dale and is situated about five miles south of the town of Kirkby Stephen. The village retains the Norse pattern of its original settlement: a series of small hamlets and isolated houses, with no village centre. 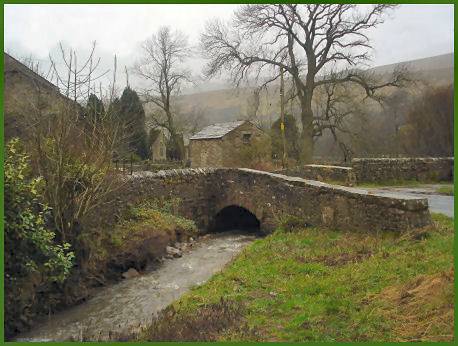 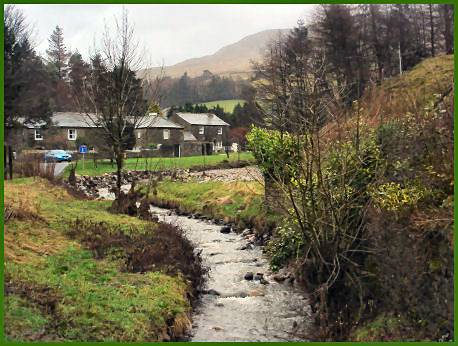 James Faraday, the father of scientist and pioneer of electricity generation, Michael Faraday (1791-1869) , was employed as blacksmith in the village. The cottage where he lived is today known as Faraday Cottage. The family moved to London in the year that Michael was born. Faraday Gill in Mallerstang, and Farday Road in Kirkby Stephen have both acquired their names from the dale's most famous resident. 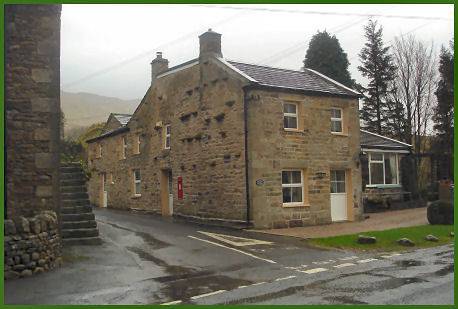 The old pinfold contains a sculpture by Andy Goldsworthy. On the village green stands a replica of the "Jews Stone", which was set up in 1850 by the eccentric William Henry Mounsey ( 1808 -1877), the monument, which measures seven feet seven and a quarter inches by three inches, derives its name from the inscriptions in Latin, Greek and Hebrew. It is made of a limestone known as Dent Marble. The Latin inscription translated reads:-

"William Mounsey, a lone traveller, commenced his journey at the mouth and finished at the source, fulfilled his vow to the genius and nymphs of the Eden on the 15th March, 1850"

The original stone once stood upon Black Fell Moss, a solitary testament to Mounsey's pilgrimage, until it was smashed by workers on the Settle-Carlisle Railway. Following World War II the broken pieces were taken to Kirkby Stephen by the local fell rescue team, where, it was hoped, it could be repaired, this however proved impossible due to the fact that the stone had begun to shale badly. The replica which stands at Outhgill today, is of a higher quality limestone but in all other respects identical to the original.


St. Mary's Church dates from the fourteenth century (possibly 1311) and was founded by Lady Idonea de Veteripont of nearby Pendragon Castle. It was restored at a cost of £46 15 shillings and sixpence by the famous Westmorland heiress Lady Anne Clifford in 1663, by which time it had fallen into a 'ruinous and decayed' state. A plaque above the door commemorates this fact. 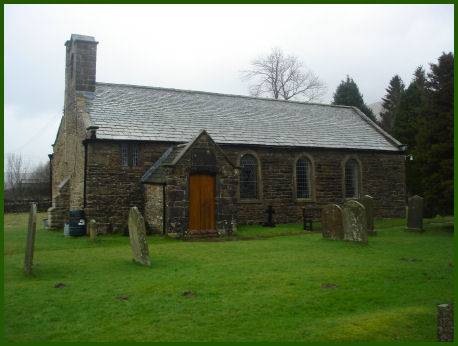 The bell turret contains a bell which dates to the thirteenth century. The simple interior of the church contains a faded coat of arms which once belonged to Lady Anne and dates from the year she restored the church and attractive kneelers depicting local scenes embroidered by ladies of the dale. 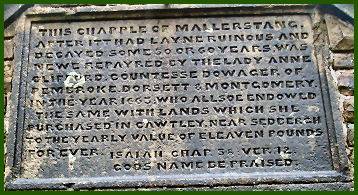 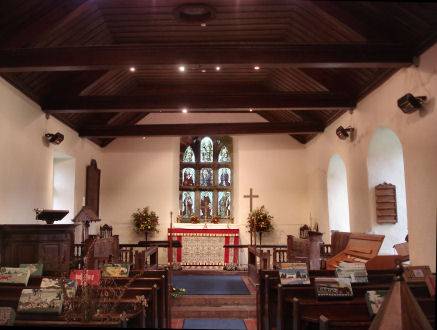 The church's handsome stained glass windows are additions dating from Victorian times or later. The east window was glazed in 1923 and depicts the Virgin and Child surrounded by several saints popular in the north country as well as Caedmon, a poet monk who hailed from Whitby Abbey. The interesting stained glass window in the south wall of the church depicts a labourer pruning a vine, it commemorates John Thornborrow (d.1926) a churchwarden at St. Mary's for 40 years. 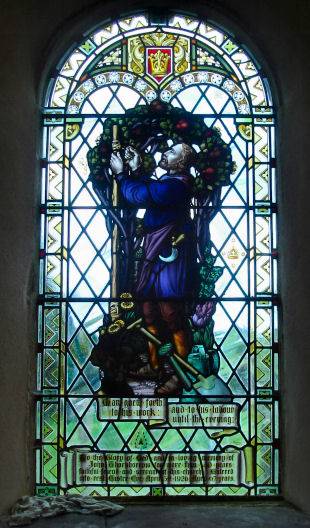 Within the churchyard stand the unmarked graves of 25 men, women and children, the builders of the Mallerstang section of the Settle-Carlisle Railway , and members of their families, who died during the construction of the line. A monument to their memory was erected in 1997.

The monument to the builders of the Settle-Carlisle Railway 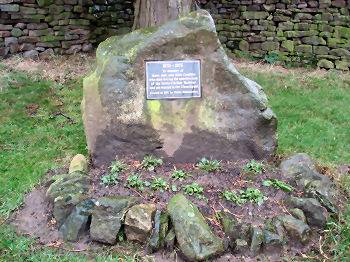