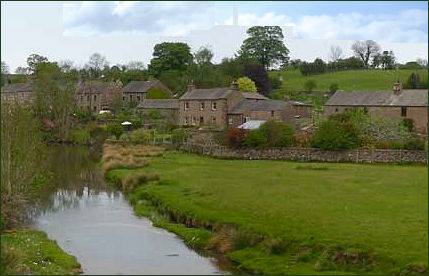 Mauld's Meaburn was described by Hunter Davies as "... one of the most beautiful villages in the country". The characterful and picturesque village is pleasantly situated in the Lyvennet Valley and lies around seven miles from the town of Appleby-in-Westmorland 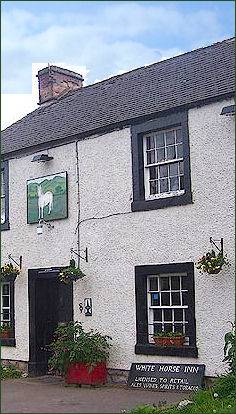 The name 'Meaburn' derives from the Anglo-Saxon northern dialect and means meadow stream.

Meaburn consists of two villages, King's Meaburn and Maulds Meaburn. It was once owned by Hugh de Morville, Lord of Westmorland, one of the knights responsible for the murder of St.Thomas à Becket in 1170, during the reign of the first Plantagenet king, Henry II. When the king quarrelled with troublesome prelate, De Morville along with his fellow assasins, the knights Reginald Fitzurse, William de Tracy, and Richard le Breton stole into Canterbury Cathedral on 29 December 1170, finding Becket before the High Altar, where he had gone there to hear Vespers, they murdered the archbishop within the cathedral sending shockwaves throughout Europe. the four knights subsequently took refuge in de Morville's Knaresborough Castle.

De Morville was excommunicated and forced to forfeit some of his land for this crime, the northern part of the manor reverted to the Crown, and the remainder was granted to Hugh's sister, Maud, who was married to William de Veteripont. The land that belonged to Maud was thereafter referred to as Maulds Meaburn while the other village in the vicinity assumed the name King's Meaburn. 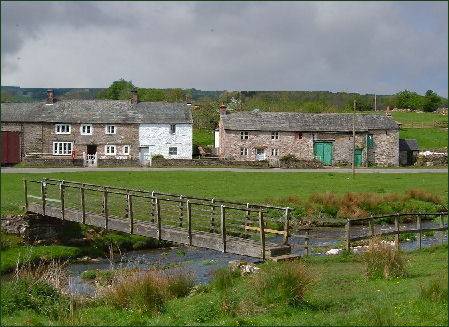 From the Veteripont's the land passed to the aristocratic families of Frauncey and Vernon. It was purchased by Sir John Lowther, a direct ancestor of the Earls of Lonsdal, .in the reign of King James I, Jacobean Meaburn Hall was built in 1610, although some parts of the building are believed to date from the late 1500's. The hall once belonged to the Lowther family, the earls of Lonsdale, who later moved to Lowther Castle near Penrith.

The village's two neat narrow lanes of cottages are situated on both sides of Lyvennet Beck which is joined by the River Leith shortly before flowing on to enter the River Eden near Temple Sowerby. Good Food and a friendly welcome are guaranteed at the White Horse Inn at Kings Meaburn.

On the outskirts of the village is a Palladian style mansion called 'Flass', the Grade II listed building was constructed in 1851 of white stone brought down from Orton Scar and set in about 15 acres of land. The name 'Flass' derives from a Middle English word meaning lake or marsh.

Prehistoric settlements lie on the moorland near to the Maulds Meaburn. Ewe Close, (OS grid reference - NY609134) which dates from the Iron Age and is also believed to have been occupied in the Roman era. The site, covering approximately four acres, consists of a network of irregular shaped earthworks which vary in height of from one to three feet, and which show a clear layout of the prehistoric village.