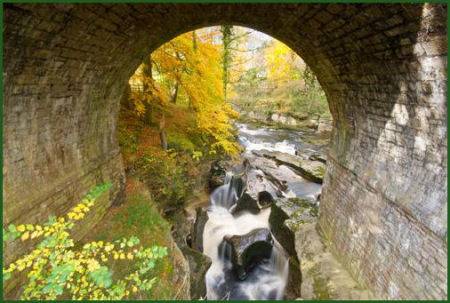 The Poetry Path, which commences at the pleasant market town of Kirkby Stephen, is a celebration of the hill farmer's ancient and enduring relationship with the stunning landscape in and around Cumbria's upper Eden Valley.

Twelve short poems were written by local poet, Meg Peacocke, which were then have been carved by lettering artist Pip Hall into blocks of stone incorporated into walls and stiles or positioned as milestones and installed at intervals along a highly attractive circuital route either side of the river Eden.

Carved decorative motifs with each poem depict some of the activities associated with each month of the hill farmer's year:-

The idea was conceived by Dick Capel of the East Cumbria Countryside Project. He also managed its implementation in conjunction with a committee consisting of local people in partnership with landowners. 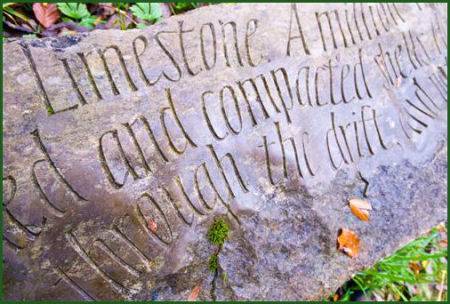 *The route commences at 'Swingy Bridge' at Kirkby Stephen. Proceed along Nateby Road passing the Primary School to Bollam Lane This is signposted 'Public footpath to Stenkrith' and 'Public bridleway to Hartley and Nateby'. Continue down Bollam Lane and at a stone on the right where the footpath meets the River Eden the poem for January can be seen.

*Pass through a kissing gate then over the footbridge and proceed along the track until reaching a small stone barn where you will find the February poem.

*Follow the path passing through the bridleway gate and turn right. This is an ancient 'hollow way' which has been used for centuries and was probably the original main road between Kirkby Stephen and Nateby. The March poem can be viewed where you cross a stream.

*Slightly further on the April stone is encountered within a dry stone wall.

*The poem for May is similarly incorporated within a dry stone wall a little further along, located at the beginning of the stone bridge which crosses the old railway.

*After crossing the bridge, follow the track which bears to the right, the June poem can be found on your right.

*Pass through the wooden field gate on the right and continue down onto the old railway, turn left along the railway path to encounter July's poem on the left. 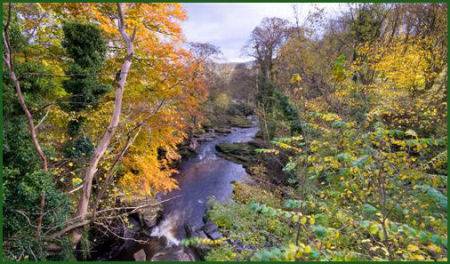 *The poem for August is hidden amongst the trees further along on the right, It is carved on the two sides of a naturally curved piece of stone, which is a remnant of a wind sculpted pillar of sandstone which is a million years old.

* September's poem is carved on a block of red sandstone at the far end of the railway path, and overlooks the River Eden and the Eden Benchmark sculpture 'Passage' on the opposite bank.

* Turn right in front of the road bridge wall and cross the river via the Millennium footbridge into Stenkrith Park. Follow the path parallel with the road then sharp right back down into the park to the river. October's poem is to be seen on flat slabs of stone on the left. One of these is sandstone and the other limestone, which is meant to reflect the complex geology in Stenkrith Park where much of the stone known as brockram is a conglomerate mix of both.

*Continue through Stenkrith Park to the field gate and the November poem is on two standing stones on the left.

*Pass through the field gate and proceed along the footpath crossing two fields via a kissing gate with the river on the right and you will take you to the poem for December, which consists of just three lines written in the Japanese 'Haiku' verse form.

*This brings you back to your starting point at Kirkby Stephen.


Images courtesy of the Cumbria Tourist Board