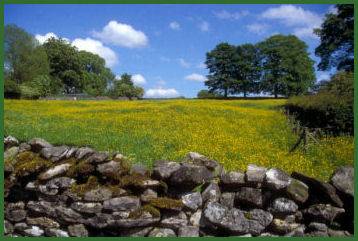 The unspoiled and secluded market village of Orton lies in the shadows of Orton Scar and is one of the prettiest villages in Cumbria. A beacon surmounts nearby Beacon Hill, which in times past was used to warn of approaching incurrsions by Scottish border raiders. 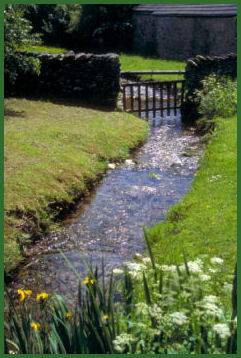 Orton nestles in the Eden Valley, and lies on the verges of the Lake District and the Yorkshire Dales National Parks.

The village was granted its charter by Edward I in the thirteenth century. Its tidily kept stone and whitewashed houses huddle around the spacious village green, on which stand the village stocks. A farmhouse, which bears a plaque over its door dating it to 1604, was formerly the manor house. Two becks wend their way through the village, enclosing the green, which are crossed by two quaint stone bridges.

The village tearooms are housed in a building dated 1717. Orton is the home of Kennedy's Fine Chocolates, where visitors can watch the hand-made production; have coffee, cake and homemade ice cream in the coffee shop, as well as having your own chocolate selection made up into a presentation box.

The charming vilage also has a post office, a village store which hires mountain bikes 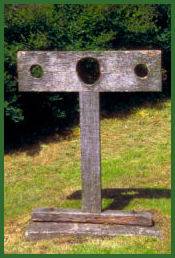 to explore the surrounding area, a library, a children's play area and offers a range of accomodation to suit all tastes and budgets. Orton won the Cumbria Countryside Award in 2003 and was named Cumbria's Village of the Year in 2004.

Orton Hall is an imposing Jacobean grade II listed building which is set within seven acres of mature parkland and woods, parts of the hall are believed to date from 1662. It now operates as a self catering establishment. Nearby stands the Druidical Temple, a circle of thirty six stones. It is not composed of the local limestone but of Shap granite.

One of Orton's most famous sons was George Whitehead, (1637-1724), who was born in village, along with George Fox, he was to become one of the founders of the Quaker movement, or the Religious Society of Friends. He was instrumental in obtaining Quaker rights that were spelled out in the Quaker Magna Carta of 1696. In common with many other Quakers of the time, he suffered a term of imprisonment for his beliefs.

The popular Orton Farmers Market, where quality farm produce and crafts are offered for sale, takes place in the village on the second Saturday of each month.

All Saints Church dates from the thirteenth century but has been much altered in a succession of restorations. It is dominated by its large perpendicular west tower which was added in the sixteenth century and was designed for protection from border raids. 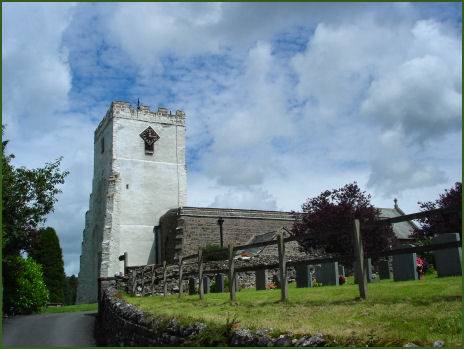 The carved sandstone font inside the church bears the date 1662. The church houses two interesting ancient chests, one was used to distribute bread to the poor and the another was used as a parish chest hollowed out of a tree and bound with iron bands, which had three seperate locks. 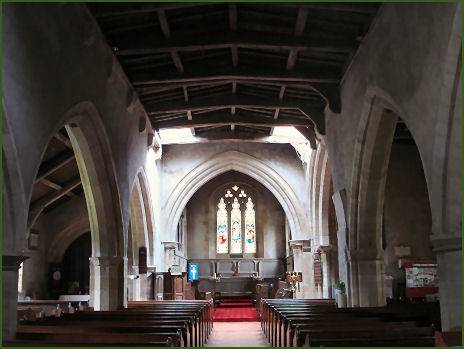 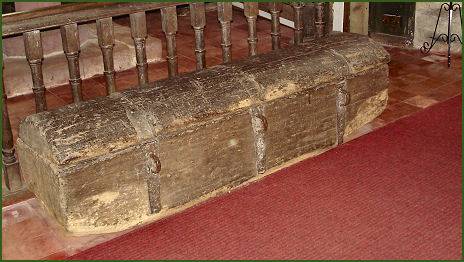 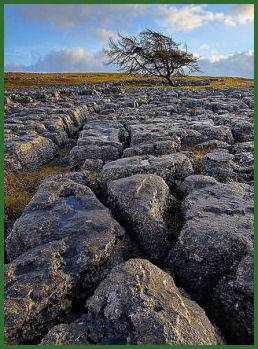 Paths lead out from the village to nearby Orton Scar, an upland area of limestone, the surface outcrops and vast pavements of rock are weathered by the elements and fretted into grotesque shapes. The wild and dramatic scenery of the Scar was used in the filming of "The Tenant of Wildfell Hall".

Orton Scar is a place of distinctive plant life, where buzzards can often be sighted soaring on the thermals lifting off the scar. The Orton Fells have some of the most spectacular limestone pavements in Europe. When the glaciers retreated at the end of the last Ice Age, weathering of the limestone created deep fissures in the rock.

The area surrounding the village is steeped in history. Beyond Orton Scar lies Castle Folds, a small fort with a wall constructed to hold cattle during Scottish raids.

About a mile east of Orton stands Gamelands Stone Circle which lies in the shadows of Knott Scar. The circle is oval in shape and has a circumference of around a hundred yards. Although one of the largest in Cumbria, all of its stones have fallen , and none stand higher than a yard. An ancient human skeleton was once uncovered at the circle.