The pleasant East Cumbrian village of Great Asby lies to the south of the town of Appleby-in-Westmorland. 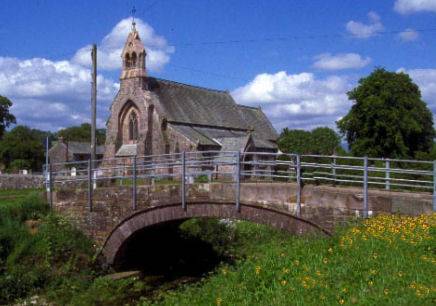 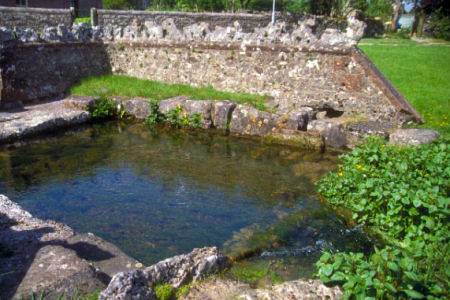 The name derives from askr, Old Norse for Ash and by, meaning farm or settlement. The village is disected by Asby Gill, which flows past St. Peter's, the village church. St. Peters dates from 1863 and occupies the site of an earlier church, which stood on the site from at least 1160. By the church lies St. Helen's well, fresh water spring that flows even during drought. 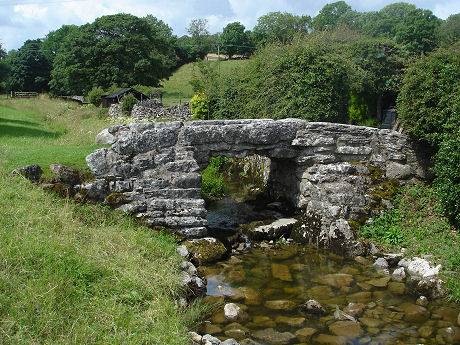 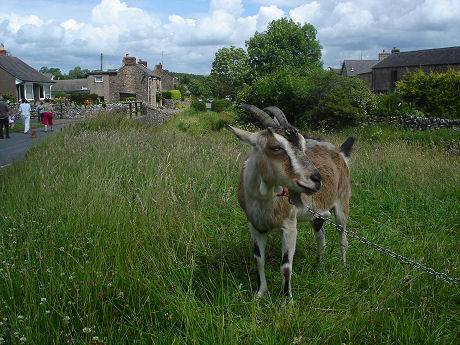 The Old Rectory is an interesting building, it has a Medieval Pele Tower and is now a private home. Asby Hall, dates from 1694 and was owned by the influential local Musgrave family.

Nearby Great Asby Scar, appointed a National Nature Reserve, contains some of the best examples of limestone pavement in Britain. The Scar is an expanse of rough upland country, patterned with miniature crags. The pavement formed through the weathering of limestone to create deep fissures, known as grikes, that divide the limestone into curious blocks called clints. 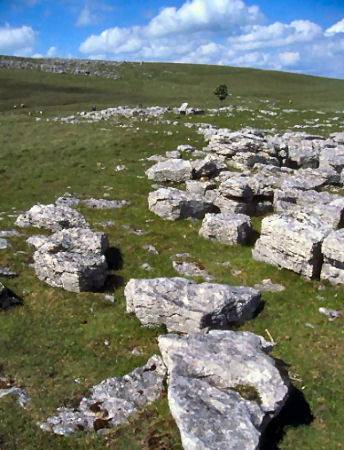 Amongst the many wild flowers which can be found in the grikes are hart's-tongue fern, wood anemone, dog's mercury and the scarce rigid buckler fern and limestone fern.