The small village of Barbon, set in a patchwork of fields in Barbon dale, clusters around its church, inn and post office. The Barbon Inn is an old coaching inn and dates from the seventeenth century. 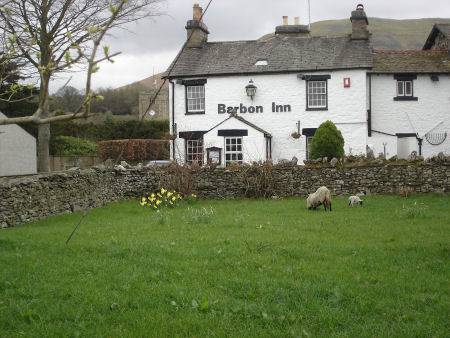 The ancient village is mentioned in the Domesday Book, where it is referred to as Berebrune, the name probably derives from barr or berr brunn, meaning bare looking burn or stream. A small but pretty beck runs through the village, flowing on to meet the River Lune.

The perpendicular village church of St Bartholomew dates from 1893 and occupies the site of an earlier chapel of ease, which had its origins in the sixteenth century. The present church retains some of the interesting seventeenth century carvings. 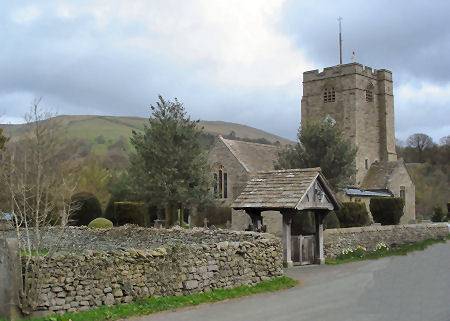 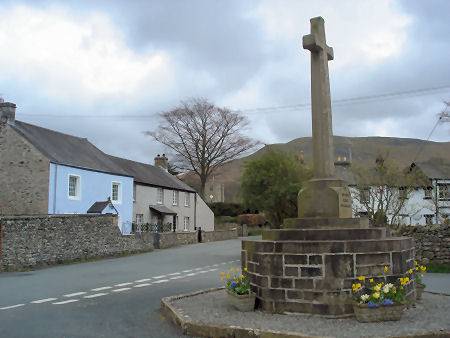 The font cover, lectern, organ-case, chancel screen and processional cross were all made in the village by local craftsmen. The window at the east end of the church has stunning views of the dale beyond.