Casterton is situated in the Lune valley, just north of the town of Kirkby Lonsdale and five miles from junction 36 of the M6 motorway. 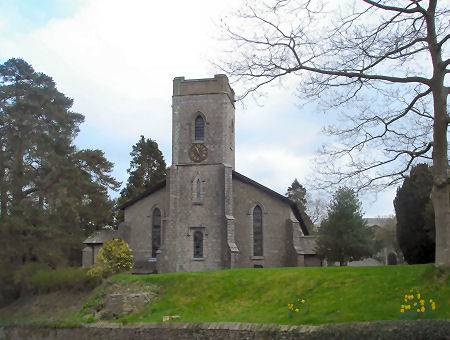 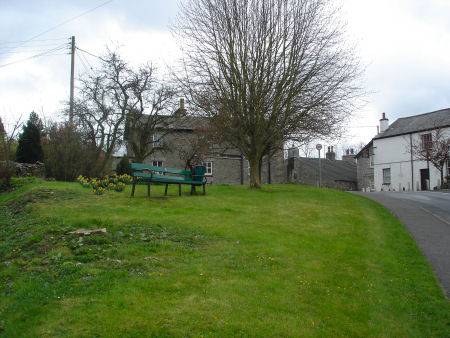 Holy Trinity church in the village dates from 1831-33, the church was originally planned as a chapel for the school and was built by the Reverend William Carus Wilson. The interior boasts stained glass windows by the Henry Holiday and contains some unusual canvas wall paintings.

'The school for clergymen's daughters', mentioned in Charlotte Bronte's novel Jane Eyre as Lowbridge school is actually based on her experience as a pupil at Casterton School, a private girl's school in the village.

Casterton Stone Circle is but a short walk from the village. The circle consists of 19 standing stones, none of which are over two feet high. The stones form a circle of around 62 feet in diameter, positioned on an irregular earthwork mound. A circular feature in the bank may be a cairn. The circle originates from the late Neolithic or early Bronze Age (2000-600 BC).Over 1,800 artefacts have been found at the site , which include drinking vessels, flint arrowheads and a bronze spearhead.