Birdoswald Roman Fort, one of the sixteen forts situated along the length of Hadrian's Wall, is an impressive site. The fort lies between Brampton and Haltwhistle and stands in one of the most picturesque settings along the whole of the wall, overlooking the wooded gorge of the River Irthing. A Roman fort, turret and milecastle can all be seen along this section of the Wall. 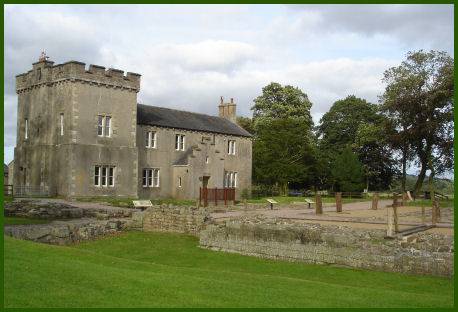 In common with most Roman Forts Birdoswald was constructed in a playing card shape - a rectangle with rounded corners. Excavations at the site which took place between 1987 and 1992 showed an unbroken sequence of occupation on the site of the fort granaries, running from the late Roman period until possibly 500AD. The fort was known to the Romans as Banna meaning spur or tongue. It remains the only site on Hadrian's Wall at which significant occupation in the post-Roman period has been proven. 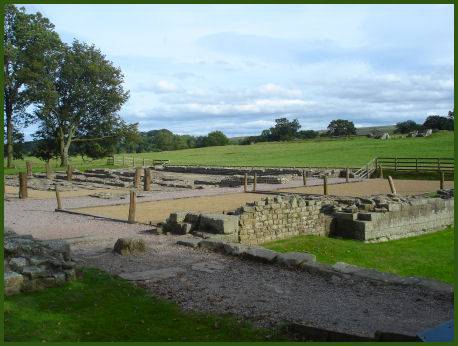 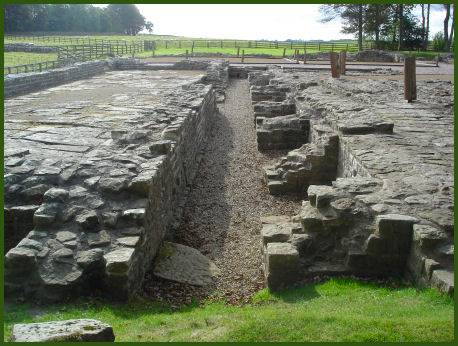 Birdoswald has probably the best preserved defences of any wall fort, and once acted as a base for some 1,000 Roman soldiers. Archaeological discoveries over the past 150 years have revealed a great deal of information about Roman military life. Three of the four main gateways of the fort have been unearthed, as well as the outside walls, two granary buildings, workshops and a drill hall. Beyond the walls lay a parade ground, civilian settlement and a graveyard.

The drill and exercise hall (basilica exercitatoria) at Birdoswald is the only such hall to be found at any auxiliary fort in the Roman Empire, these buildings were used to give soldiers infantry training in bad weather. The hall measured 48 metres by 16 metres.

The interactive Visitor Centre at Birdoswall brings its history to life, and as well as covering the Roman history of the wall, it also vividly describes the border raids which took place in the middle ages, and covers twentieth century archaeological discoveries. 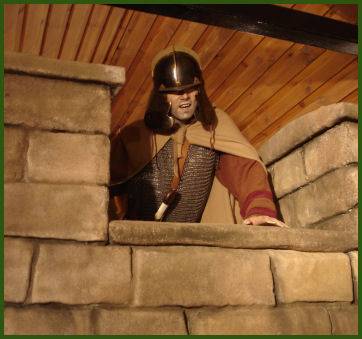 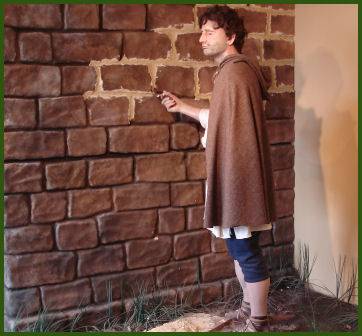 Facilities include a car park, toilets, refreshment and tea room, shop and bookshop. The site can be accessed from the B6318.

The bathouse at Ravenglass