The River Irthing, which traverses through some superb scenery, is a major tributary of the River Eden and rises in the hills around Paddaburn Moor in the remote Border Forest Park. 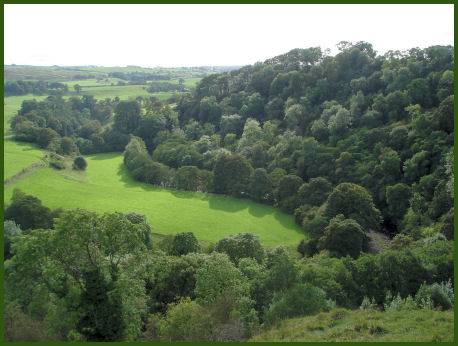 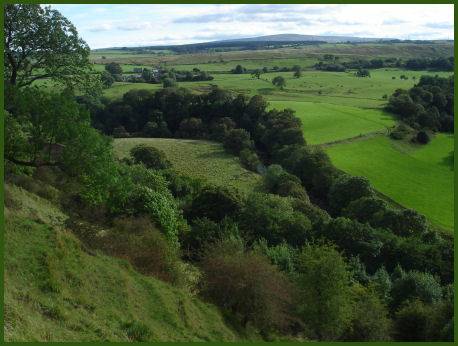 The first 15 miles of the Irthing's journey south marks the border between Cumbria and Northumberland. The River flows over the ten metre high Crammel Linn waterfall in a steep sandstone gorge near Gilsland. There is a circular walk at this point through the Irthing Gorge and up to Crammel Linn. At Gilsland Spa, a sulphurous spring oozes out of the gorge walls and the Popping Stone, a group of three rounded sandstone boullders, of disputed antiquity, can be seen.

Crossing Hadrian's Wall at Gilsland, at the site of the Millenium Bridge, the river passes many historical sites with Roman associations, including Birdoswald Roman Fort, which bestrides a steep hill above a highly scenic wooded gorge. The River Irthing is frequented by oyster catchers, kingfishers, larks, plovers, curlews, bustards, sparrow hawks and dipper. Salmon also spawn in the river.

After flowing by medieval Lanercost Priory and through the pleasant market town of Brampton the Irthing merges with the River Gelt, and soon after meets the River Eden near Warwick Bridge, north of Wetheral.