Morland is a gem of a Cumbrian village, the village is situated in pleasant surroundings, midway between Appleby and Penrith, in the beautiful Eden Valley. Morland, an ancient spelling preserving the word ‘lundr', is suggestive that Norse settlers entertained a superstitious awe for a wood or sacred grove nearby, close by moorland or marsh. The village was granted a charter for a market and fair in 1361 by King Edward III. 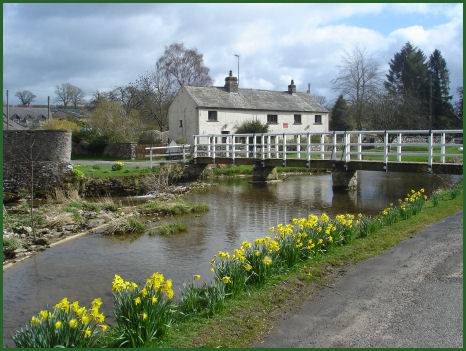 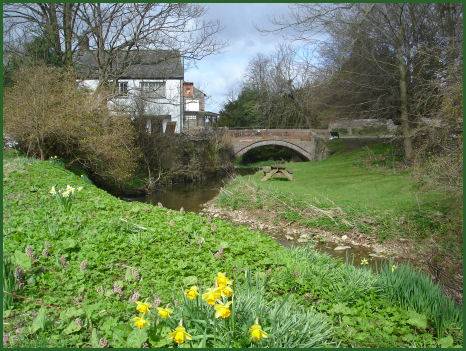 Picturesque, tranquil and unspoilt, Morland is bisected by Morland Beck, which was once used to power several small mills in the village. The attractive Mill Yard Café stands in the centre of the village and overlooks Morland Beck's waterfall, serving meals and refreshments, there are also a range of gifts offered for sale. The Crown Inn on Bell Lane also serves food.

The ancient red sandstone village church of St. Lawrence dates from Anglo-Saxon times, granting it the distinction of being one of the oldest in Cumbria. The tower was erected in the eleventh century and pre-dates the Norman conquest, while the nave and chancel are of thirteenth century origin. 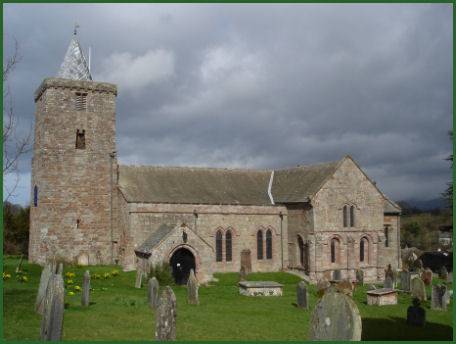 The upper part of the tower was probably added in the seventeenth century. Screens dating from the fourteenth-fifteenth century may be seen in the North Chapel and the South wall of the Chancel. The interior boasts several interesting features, the font, which is dated 1662; the carved heads on a beam in front of the organ, tower ladders made from a single tree trunk and a superb carved oak reredos. 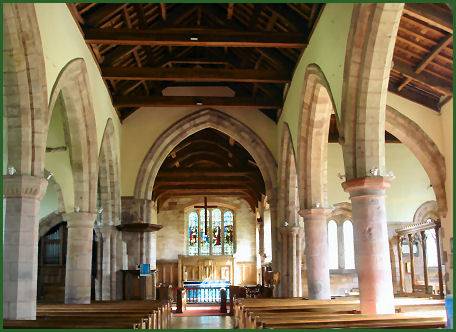 The painted coat of arms on the church wall, depicts the arms of the house of Hanover and dates from the reign of King George III. A highly decorated grave slab has been re-set into the side chapel wall. 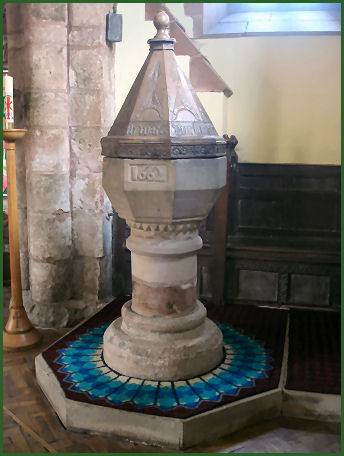 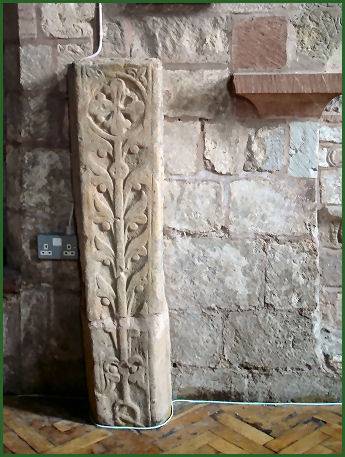 One of the carved heads from a beam 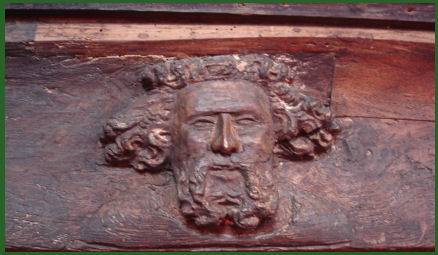 The church originally belonged to the Abbey of St Mary at York and income from it was used to support Wetheral Priory.


The village lies is on the Cumbrian Way and the Wainwright's Coast to Coast long distance footpaths.

Towns and Vilages of Cumbria