Dalemain House, one of the finest country houses in the Lake District, lies but two miles from the village of Pooley Bridge. A medieval, Tudor and early Georgian house, with pink ashlar facade, it has been home to the Hasell family since 1679. 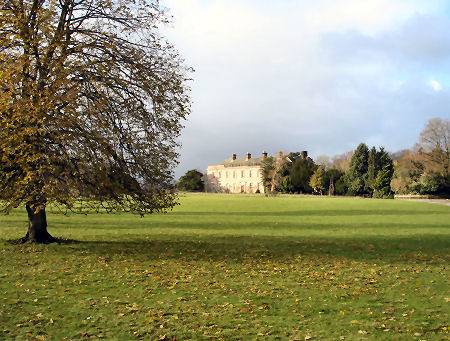 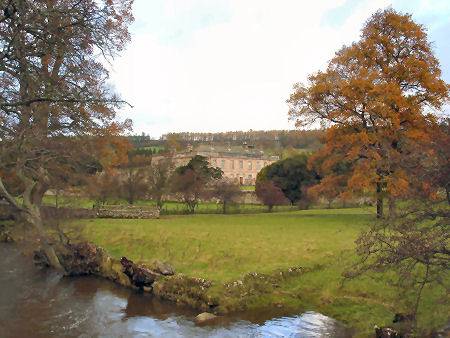 There has been a settlement at Dalemain since Saxon times, when a fortified pele tower is recorded. The present day courtyard is testimony to the defensive nature of the hamlet surrounding that tower.

The Old Hall was added in the fourteenth century, along with another tower. In the sixteenth century, two projecting wings were added creating a typical Elizabethan manor house and in 1744, the impressive Georgian front was constructed to enclose an inner courtyard. Very little change has been made to the buildings since then. 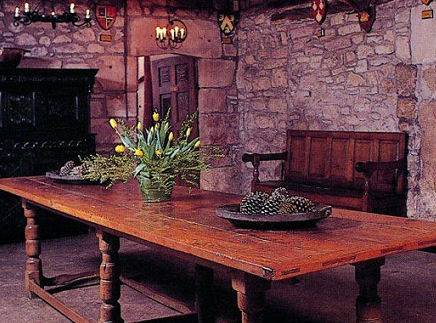 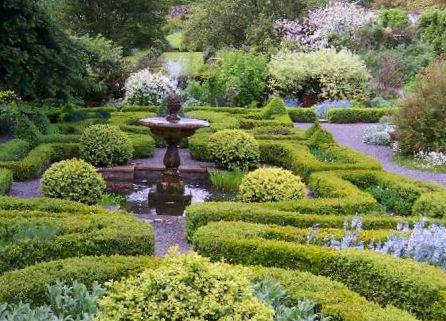 The superb 5 acre plantsman's garden at Dalemain has herbaceous borders with an unusual combination of flowers and a famous display of Himalayan blue poppies - Meconopsis 'Dalemain' in the early summer. There is also a wild garden and riverside walks and plant sales.