The pleasant village of Little Salkeld lies between Lazonby and Langwathby on the east bank of the River Eden. The manor at Little Salkeld was confirmed by King Edward I in 1292. Salkeld Hall occupies a site by the small, triangular village green, the building dates mainly from the nineteenth century, although there has been a hall at Little Salkeld since the middle ages. 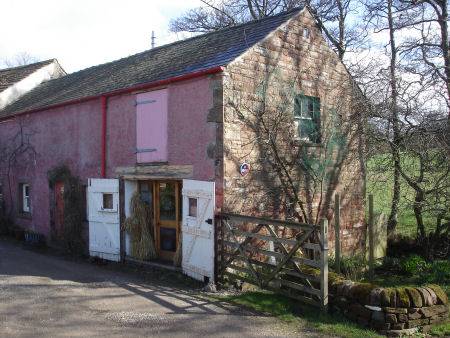 The red sandstone cottages of Little Salkeld cluster around an attractive watermill, dating from 1745. The mill stands on a beck, which flows into the River Eden. 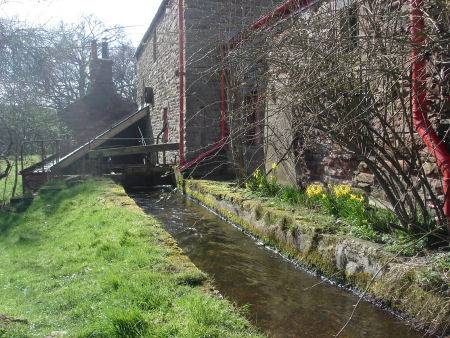 An excellent example of a small eighteenth century corn mill, it has been restored to full working order. A 'mill race' takes a feed off the beck nearly half a mile upstream and is controlled by opening or closing a sluice gate at the weir. 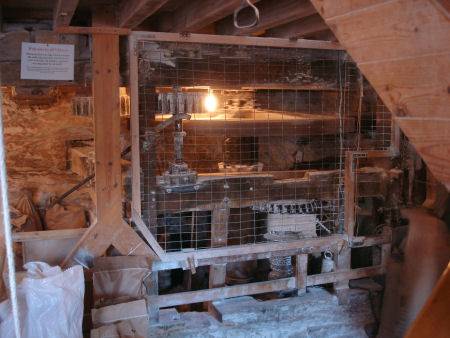 The mill produces stoneground wholewheat flour in the time honoured, traditional manner. The millstones are made from French Burr stone. The stone was brought over from France in sections in the late nineteenth century. The parts were bound together with metal bands by a Liverpool firm. They weigh over a half ton each.

There is an exhibition open to the public, on how the mill operates on the site and tours of the mill are available. 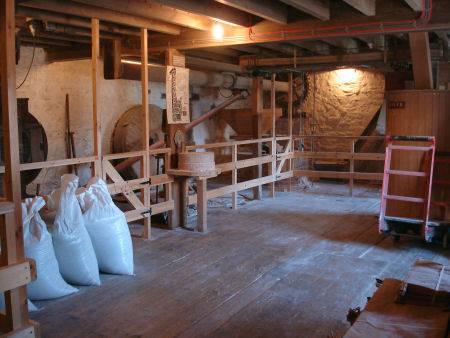 There are also tea rooms, serving refreshments and delicious organic vegetarian food. Freshly milled flour can be purchased at the mill, as well as bread and confectionery. 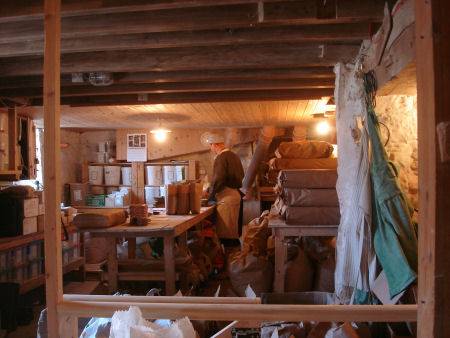 Nearby Lacy's Caves are a series of five chambers in the sandstone cliff of River Eden, they are named for Lieutenant-Colonel Samuel Lacy of Salkeld Hall, who was responsible for their carving in the 18th century.

*Commencing at the car park at Little Salkeld, proceed toward the railway line and follow north along the railway, continue along the path as it veers away from the railway and joins the River Eden.

* Follow the path y the River until you reaching a road, turn right and follow the road into Glassonby. Continue in a southerly direction, then turn right towards Addingham Church.