The immaculate village of Greystoke, set in magnificent scenery, lies on the old Roman road which ran from Keswick to Penrith, amidst hills sweeping up to around 1,200 feet. 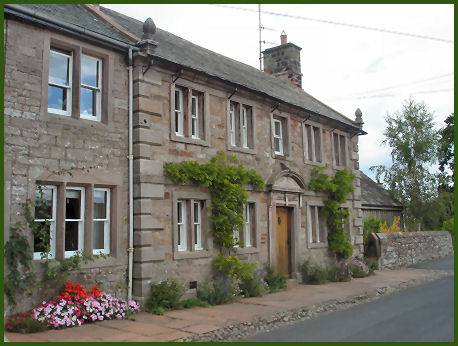 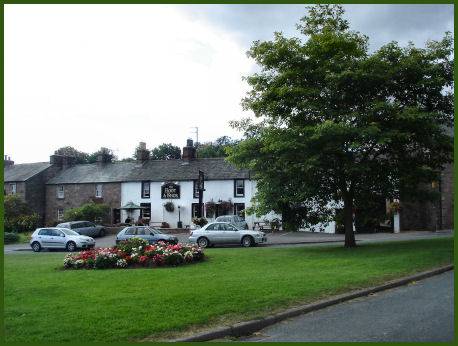 
One of the villages most attractive buildings is St. Andrew's Church with its magnificent medieval stained glass east window. The church dates from the 13th century but was largely altered in the 15th century. 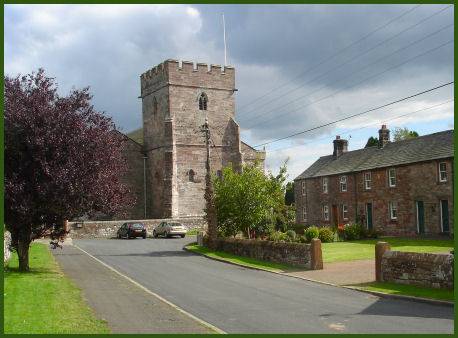 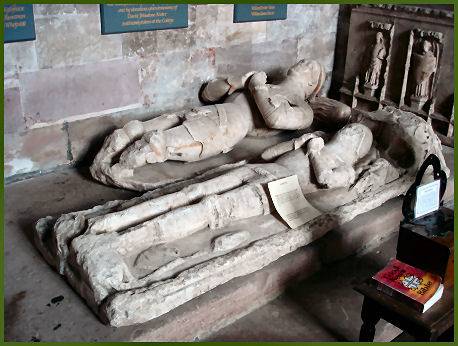 Beyond the church gates is a medieval sanctuary stone, where the medieval right of sanctuary inside the churches boundaries could be claimed by offenders. The stone is protected with an iron grille.

Imposing Greystoke Castle, to the north-west of the village was built around 1353 and was once part of a border chain of fortifications.

The stone gateway of Greystoke Castle opens to the village green which is lined with buildings of distinctive local pale red stone many of which date from the 17th century.

Just to the east of Greystoke stands an extraordinary building, Fort Putnam, a folly built by the eleventh Duke of Norfolk.