The quiet village of Witherslack is situated four miles west of Levens Bridge. It has some amenities, a store, a post office and a village hall. 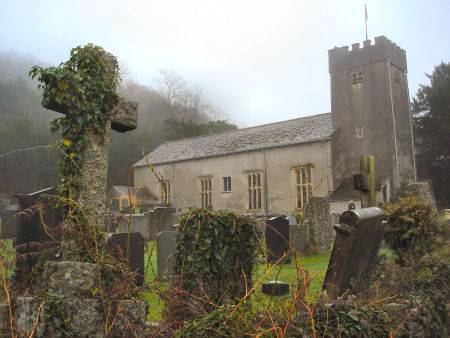 The village church, St. Pauls, was constructed in 1669. It has an attractive stained glass window dating from 1670, attributed to Henry Giles of York. 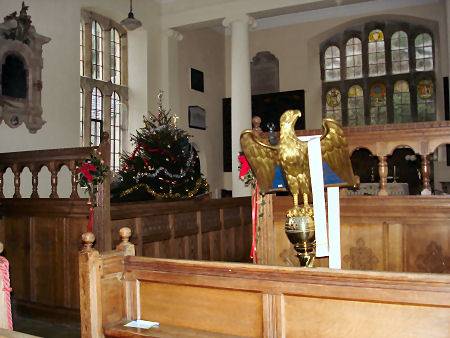 John Barwick, the churches founder and a native of Witherslack, suffered a term of imprisonment in the Tower of London for his support of Charles I dauring the Civil War. A sundial bearing his initials was erected to commemorate his memory in the churchyard, which can still be seen there. There are also panels bearing his coat-of-arms inside the church. The church has some very fine internal woodcarving dating to the eighteenth century and was restored in 1873. 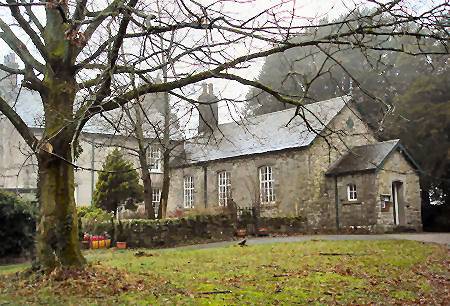 There are some superb areas of semi-natural broad-leaved woodland surrounding Witherslack, which have been appointed an area of Special Scientific Interest, most have footpaths. The steep cliffs and woods to the west of Whitbarrow Scar form a Local Nature Reserve, with birds and butterflies. Access is by footpath from Witherslack Hall. 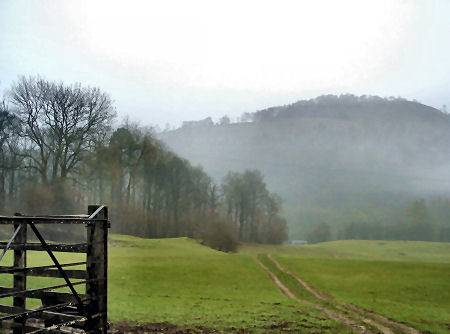 Whitbarrow Scar, a long prominent carboniferous limestone scar, lies to the north east of the village. The scar is composed of limestone - extremely rare in the Lake District. Of great interest to the naturalist, it provides the perfect environment for rare flora and fauna. There are public footpaths across the scar, but these are closed during the breeding season.