The village of Crooklands is situated on the Lancaster- Kendal Canal, the canal was used for moving coal from Lancashire to Kendal.

The Lancaster Canal at Crooklands 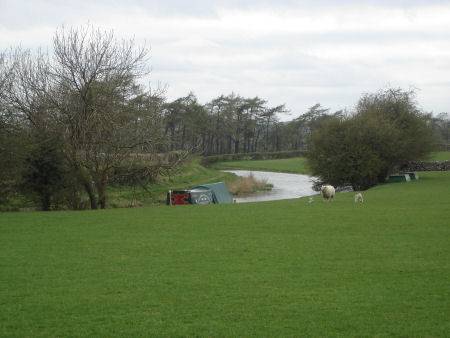 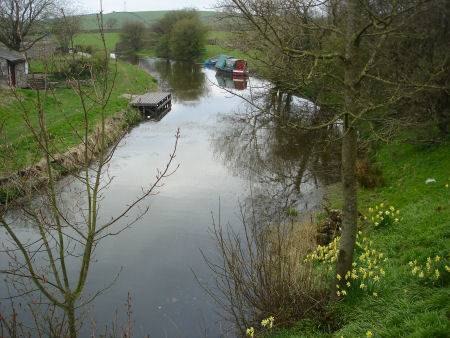 The canal was opened in 1819, there is now a pleasant canal bank nature trail along the section between Stainton and Crooklands, which contains a number of ponds.

St. Patrick's church was originally built in the 1500's, but underwent an extensive rebuild in 1852. Some of the original windows and niches are all that remain from the original building. 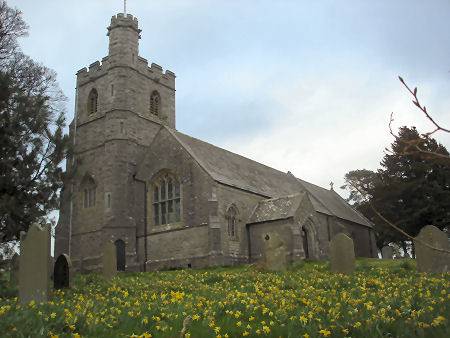 The church was at one time dedicated to St Gregory, a well stands nearby, which is still referred to as Gregory's Well.