The village of Natland lies just outside the National Park. On the east bank of the River Kent, it is situated to the south of Kendal. 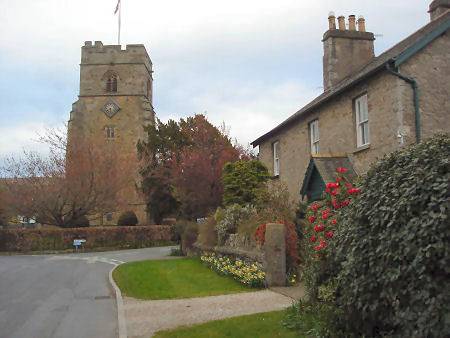 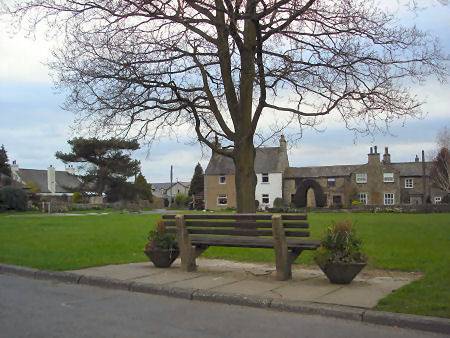 A cluster of houses surround the neat, attractive village green. The name of the village is said to derive from the Old Norse Natislundr, meaning 'Nati's wood', lundr means a small wood or grove.

The village church, St Marks, was built around 1908- 1911 by Paley and Austin of Lancaster, it occupies the site of an earlier church and is the fourth church building to stand on the site. 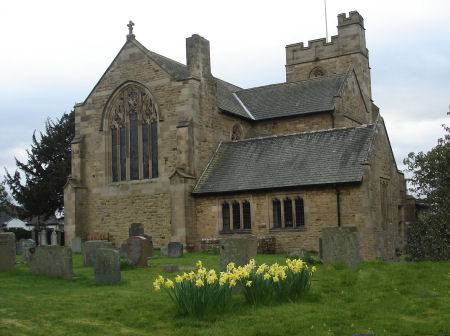 Natland Hall Farm is probably the oldest building in the village. Natland Abbey, a sub-branch of Furness Abbey, dates from the fourteenth century.

The Lancaster to Kendal Canal, which passes between Natland and the River Kent, was opened in 1819, there is now a pleasant canal bank nature trail along the section between Stainton and Crooklands, which contains a number of ponds.

A long hill to the east of the village, called the Helm, rises to 185 metres above sea level, and was once the site of an Iron Age fort, the summit offers superb views of the surrounding countryside.

Nearby Watercrook Roman Fort dates to around 69 A.D. The fort is sited in a strategic position where a sharp loop in the river affords protection on three sides. The outline is still discernable, it once consisted of twelve buildings including barracks, granaries and a bath house. The site, which covers four acres, was occupied from the 1st to the 4th century. A number of Roman artefacts have been discovered there.

Natland further information about Natland, its organisations, services and amenities, its history, features and people plus the opportunity to join in discussion about any aspect of Natland village life.