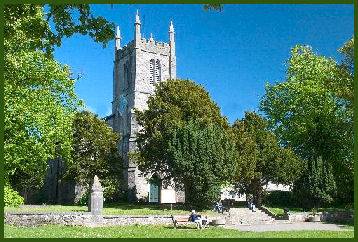 The small south Cumbrian market town of Milnthorpe lies seven miles south of Kendal, situated in a shallow valley surrounded with rich green hills, the town straddles the A6. 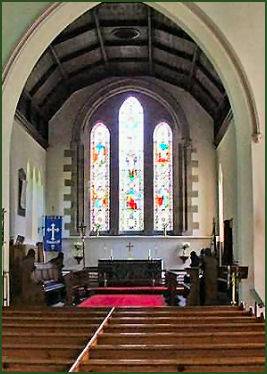 Milnthorpe is a characterful grey stone town of narrow lanes and alleyways which gained its market charter in medieval times, when it was once a major community in the area. In 1334, King Edward III granted a charter to Alexander de Wyndesore allowing a weekly market and a fair to be held on St. Peter's Day, 29th of June. A weekly outdoor market is still held in the market square each Friday. Local industries include a three hundred year old comb making business, farming, and tourism.

The church of St. Thomas, which overlooks the market square and green was constructed in 1837 and designed by the architect George Webster .The chapel and north porch were added to the building in 1883. Prior the church's construction, Milnthorpe formed part of the parish of nearby Heversham. The building boasts a number of attractive stained glass windows.

Just west of the town lies Dallam Tower, an impressive stately home originally built as a defence against Scottish raids. The superb surrounding estate includes a seventeenth century deer park complete with a herd of fallow deer, and ornamental gardens. The house is not open to the public although the grounds are.

Two miles south of Milnthorpe, near Holme, lies the Lakeland Wildlife Oasis , a unique and exciting blend of exotic wildlife and interactive 'hands-on' displays which makes a fascinating family day out. The attraction is situated between Carnforth and Milnthorpe and is a short journey from junction 35 of the M6 motorway.

Also situated nearby is the Heron Corn Mill, an interesting visitor attraction, in the village of Beetham. The mill dates to around 1740 and hosts an exhibition on the history of baking and a fascinating reconstruction of a Neolithic kitchen shows how bread was made in the Stone Age.