The attractive and historic village of Crook lies on the Kendal to Bowness-on-Windermere road.


The tower of what was the manor chapel for Crook Hall, stands on a hill above the village. Dating from around 1620, It was in use from the 16th to the end of the 19th century. Because of structural defects, the main body of the church had to be demolished.

Crook Hall, which now survives as a farmhouse, was once the home of the influential Phillipson family. One of their members, Robert Phillipson, who was a Royalist officer during the Civil War, acquired quite a reputation in the area, he came to be known locally as 'Robin the Devil'. 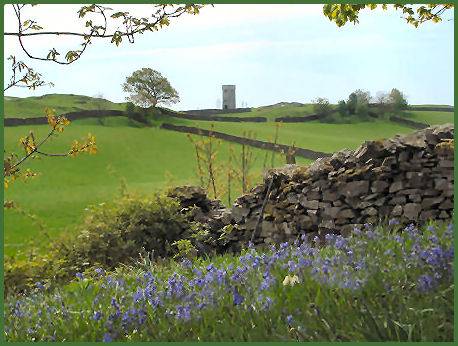 He was besieged by the Roundheads lead by Colonel Briggs, on Belle Isle, Lake Windermere, but his brother conducted a timely rescue. Burning with resentment at Briggs, Robert wildly rode his horse, sword in hand, into Kendal Church and attempted to abduct Briggs during the course of the service. He was chased out by the outraged and indignant congregation. Leaving in haste, Robert left his sword and helmet behind, which can still be seen on display at the church today. 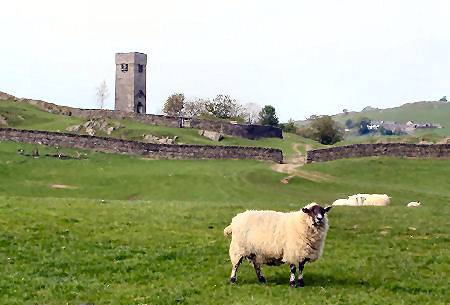 The village pub, the whitewashed Sun Inn, dates from 1711. The Sun is a traditional Lakeland inn with stone floors and roaring fires in the winter, it began life as a row of cottages, the occupants of one of them served beer to travellers from a front room. The Wild Boar Inn, a former coaching inn, derives its name from the local legend of Sir Richard de Gilpin who slew a particularly ferocious wild boar close to the spot. The village also boasts a good golf course, situated at Ellerbeck Farm. 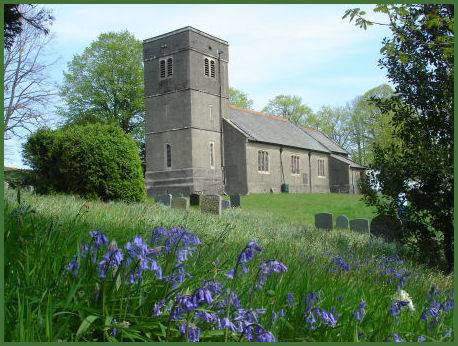 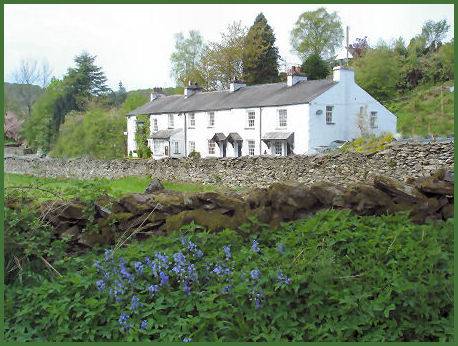 St Catherine's Church at Crook was built in 1887 in the late perpendicular style, but retains a fourteenth century bell from an earlier church which once occupied the site. The church which has a wide nave and aisles, with no stained glass windows, was designed by Stephen Shaw.

Hollin Hall, stands nearby. The building is a double towered house, consisting of a fourteenth century pele tower, which is attached to a sixteenth/ early seventeenth century building, with and an eighteenth century tower at the opposite end. Hollin Hall is now a private residence, but can be viewed from the road.

The Crook area is steeped in history and industrial archaeology. There is an interesting two mile history trail from the village, which commences at the Wild Boar Hotel. Industry in the area included the manufacture of bobbins.