The pleasant village of Sedgwick originated as a fording place over the River Kent on the Roman route from Ribchester to Carlisle. Its name derives from the Old Norse Sigge meaning dairy farm. 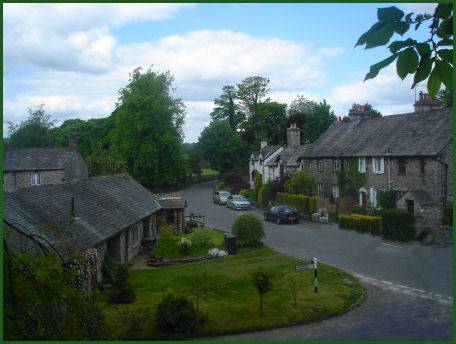 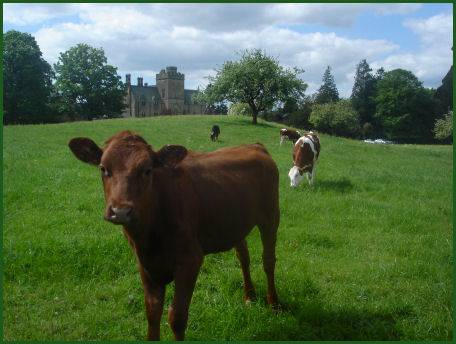 Sedgwick was developed by the influential local Wakefield family. In 1764, John Wakefield, a wealthy Kendal banker, established a gunpowder works on the east bank of the River Kent. A new gunpowder works was opened in 1857 on the west side of the river.

Sedgwick House was built by John's son, William Wakefield, in 1868. A listed building, it was designed in the Mock Gothic style by the Lancaster architects Paley and Austin. The grounds contain many fine specimen trees.

The canal, which links Preston to Kendal was constructed in 1819 and designed by John Rennie. It was closed to traffic in 1947 and gradually drained. It now provides an attractive walk. The aquaduct, which dominates the village, was built between 1817 and 1819 by engineer John Fletcher and is now a scheduled ancient monument.