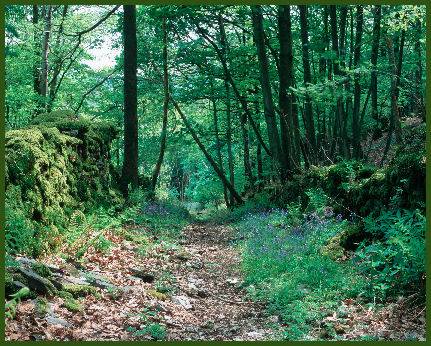 The Winster Valley, which lies to the south of Lake Windermere, is an unspoilt and tranquil area which offers the visitor some superb scenery. Winster's meadows, rolling hillsides, dry stone walls and scattered dwellings, are entirely typical of the soft countryside of the southern fringe of the Lake District National Park.

In common with the nearby Lyth Valley, which runs parallel to it, the Winster Valley is a damson growing area. Westmorland damsons are used primarily for making jam, punch and damson gin and wine.

The Westmorland damson is a member of the plum family, it is thought that the name originates from damascene when the trees were originally imported from Damascus during the Crusades. They burst into bloom in April, covering the orchards and hedgerows with snow white blossom. The fruit ripens in September.

The writer Arthur Ransome moved to the Winster Valley in 1925 and it was here that he wrote his famous 'Swallows and Amazons'. The poet William Wordsworth was also a visitor to the area.

Ladderburn Moss, which is owned by the Lake District Special Planning Board, has pleasant picnic sites with excellent views from its highest points.

The Winster area is rich in wildlife. Nuthatches, buzzards, and woodpeckers are a familiar site. Badgers, roe deer, foxes, and hares also inhabit the valley.


The Village of Winster

The village of Winster is a small and picturesque settlement of whitewashed cottages of rough-hewn stone, which lies almost hidden amongst the folds of the wooded hillsides that border the upper reaches of the River Winster. A seventeenth century cottage serves as the village post office. The Brown Horse Inn in the village, which was established in 1850, serves very good food. 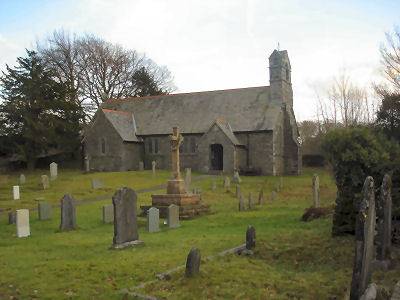 The village church, Holy Trinity, which stands apart from the village, was built in 1875 and is a low building adorned by a bellcote and has some interesting stained glass windows, including one by Henry Holiday. The church contains a small bronze plaque by Harold Stabler, which commemorates the life of Joseph Holt of Blackwel at Windermerel, who was killed inaction during the First World War.