Peaceful and unspoilt, the lovely Duddon Valley, a place time seems to have passed by, is sometimes referred to as Dunnerdale. The valley lies betweeen Eskdale and Coniston and commences west of the Three Shire Stones at the high and bleak Wrynose Pass, to the west lies Harter Fell and the Ulpha Fells, while to the east are Dow Crag and Coniston Old Man. The River Duddon meanders through the valley, rising in the mountains between Eskdale and Langdale, before flowing into the Irish Sea near the town of Broughton in Furness. 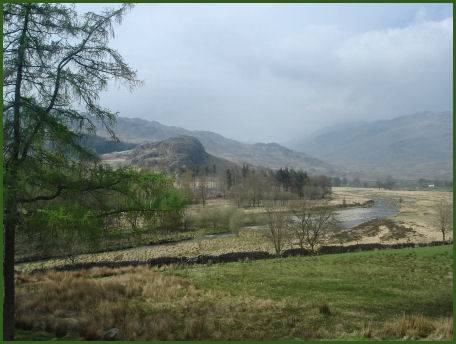 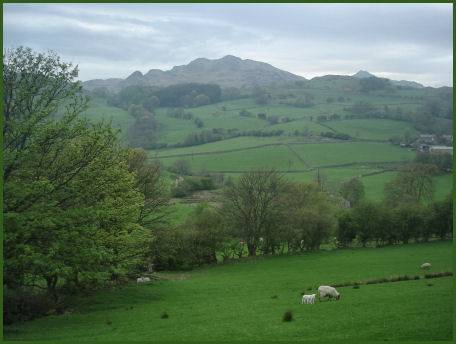 The valley offers unrivalled walking with superb views and was a favourite of the poet William Wordsworth. Duddon is home to Buzzards, Peregrine Falcons and Red Squirrels, while a host of wildflowers such as Violets, Primroses, Bluebells and Wood Anemones decorate the hedgerows in spring and summer.

The Duddon Valley narrows toward its head, where the river flows more swiftly, tumbling over rocks worn smooth over time with waterfalls, rapids and clear, deep pools. 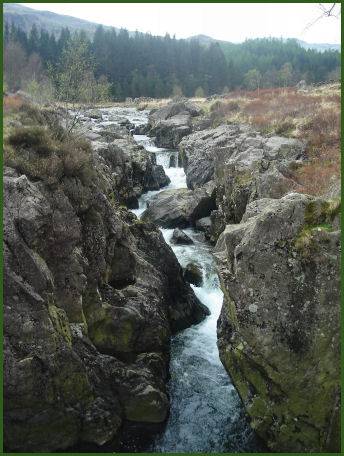 The iron furnace at Duddon Bridge was established in 1737, its charcoal was supplied from the valley's lower slopes. In these ancient coppiced woodlands the round clearances or pitsheads made by the charcoal workers may still be seen today. Higher up, on the drier ground, the old packhorse routes were established. 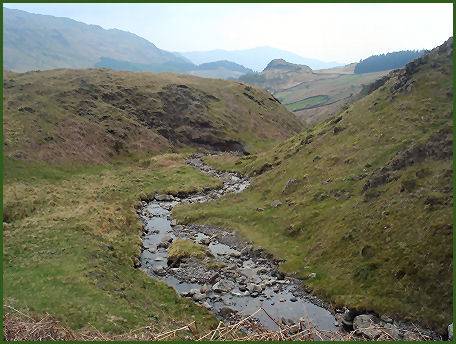 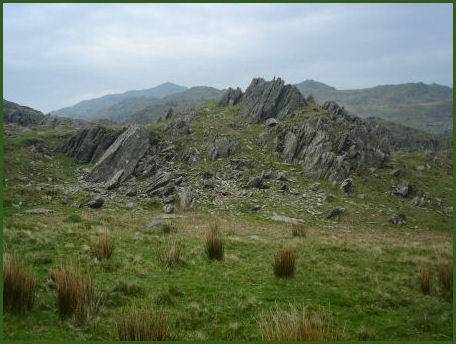 The village of Seathwaite, situated near the end of the ancient Walna Scar road, is the largest settlement in the valley and boasts a sixteenth century inn, the characterful Newfield Inn, which is popular with walkers and serves food. The inn was once stayed in by Wordsworth during his travels around the dale. The village's best known resident was the Rev. Robert Walker, known locally as the 'Wonderful Walker' who died at the remarkable age of 92 in 1802. For many years he was curate of the village church and was immortalised by Wordsworth in 'The Excursion'.

Bleak Seathwaite Tarn (OS grid ref SD 2598) sits in a deep glaciated combe. The four hundred yard long dam was built in 1904, to supply the town of Barrow-in-Furness with its water. The workers employed in its construction, caused a riot at the Newfield Inn resulting in a man being shot dead and the windows of the church were vandalised. On the rocky slopes of Brim Fell, which stands above the head of the tarn, are the remains of Seathwaite Tarn Mine. Copper was extracted from the mine in the mid nineteenth century, it also features as a location in the novel The Plague Dogs by Richard Adams. 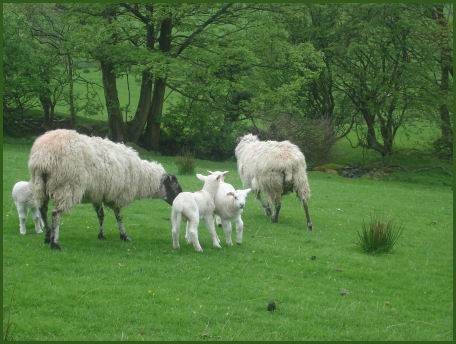 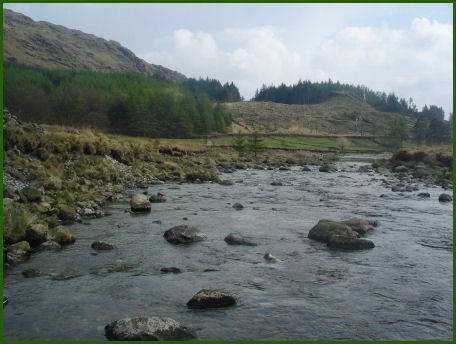 The vilage of Ulpha lies further along the valley, the name derives from the Old Norse and means 'wolf's hill'. The village has few amenities but does possess a store and a post office. The stone church of St. John the Baptist has some fine wall paintings dating from the seveneenth century. The altar is carved from a local cherry tree. The date of the churches origin is unknown, although a church was known to have occupied the site in the thirteenth century.

Frith Hall, a romantic ruin, was once a hunting lodge belonging to the Huddlestone family of Millom Castle. Built in the sixteenth century, the hall overlooked the deer park of Ulpha, it was converted to a farm two hundred years ago.

The remains of Ulpha Old Hall (OS grid ref:- SD182924), which stand at the foot of the Dunnerdale Fells, date from around 1580- 1620, making the ruin of too late a date to be a pele tower. The remains consist of an east facing wall of around 1.2 metres thick, with a doorway and 3 other walls, which now stand to around ground floor height.