Grasmoor is the highest of the rugged north-western fells, an area characterised by long high ridges. At 2795' (852m) the fell offers a formidable challenge to climbers, it is distinguished by its steep western flank, dropping dramatically to Crummock Water. 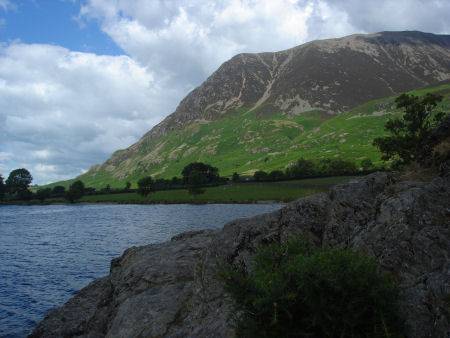 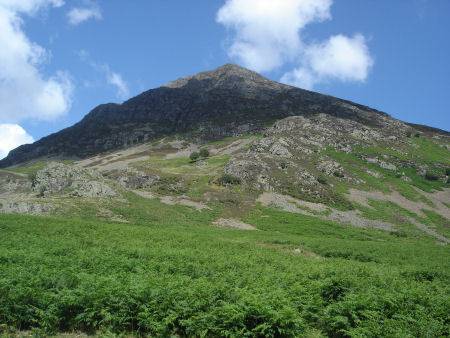 When seen from the west Grasmoor looks like a pyramidal peak but behind its west face are a range of deep cut gills and valleys ringed by high crags. The summit is flat and stony. Like many other Lake district place names, the fell derives its name from the Old Norse language. The word 'grise' meaning wild boar. 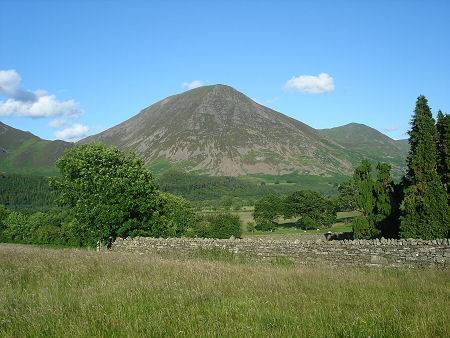 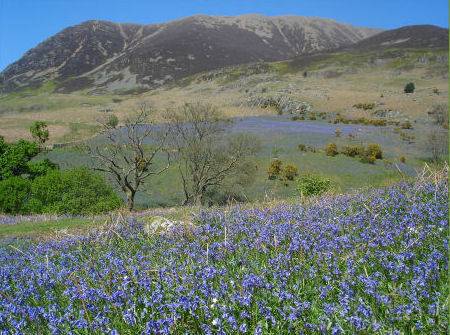 The easiest ascent of the fell is from Coledale Hause, although it can be reached from Rannerdale via the Lads How ridge. The summit of the fell is situated on a long plateau with many cairns, one of which serves as a shelter for climbers.