Serene and peaceful Loweswater, which lies around a mile from Crummock Water is one of the Lake District's least known lakes and is virtually untouched by tourism.

Loweswater from the north-east bank 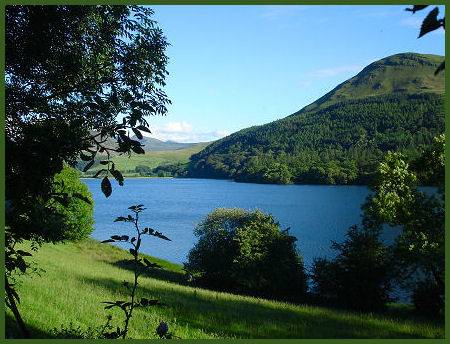 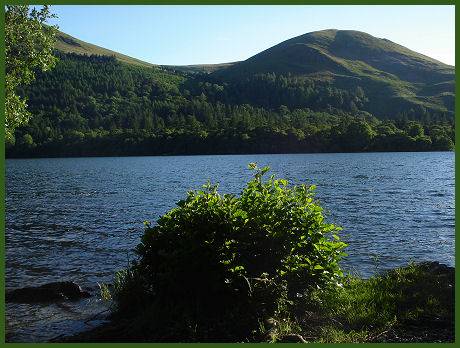 The fells on the lake's southern shore are thickly wooded, the name itself derives from the Old Norse for 'leafy lake'. Holme Wood, owned by the National Trust, contains mixed woodland of coniferous and deciduous trees, There is a scenic public footpath through the wood, and red squirrels can often be seen in the area. The path leads through to the impressive waterfall of Holme Force. 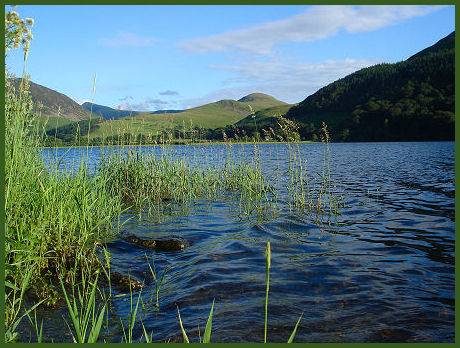 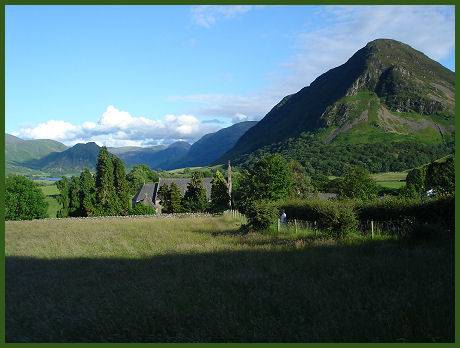 The red squirrel (sciurus vulgaris), which is indigenous to Britain, may be seen in Holme Wood at Loweswater. Its habitats have been increasingly threatened since the introduction of its larger American cousin, the grey squirrel. There are now but an estimated 40,000 red squirrels left in Britain. The red squirrel is smaller and less stocky than the grey, have a russet red coat and large ear tufts. 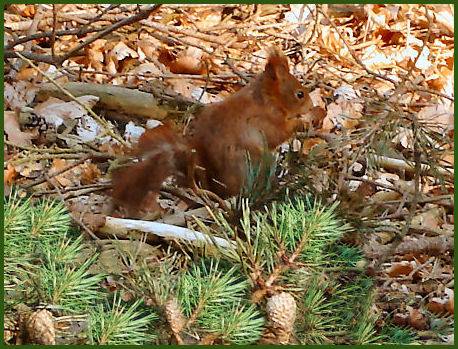 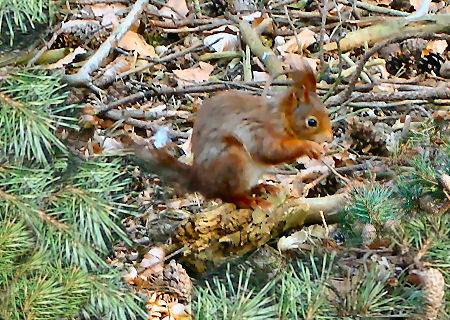 The Lake District is one of the few remaining areas in England where the red squirrel can still be found. The rampant grey squirrels are rapidly increasing in number in the South Lakes, but there are still large numbers of red squirrels within the North Lakes. A five-year campaign has recently been drawn up to protect red squirrels in the Lake District.

The nearby hamlet of Loweswater offers superb views of the fells around Crummock Water and offers accomodation and some facilities.