The Lakeland hamlet of Seathwaite lies in a ruggedly beautiful setting at the head of the Borrowdale Valley. The name derives from a combination of the Old Norse words sef ( meaning sedges) and thveit (clearing) and may be taken to mean "clearing in the sedges". The name, then spelled Seuthwayt, first appeared in written records in 1340. 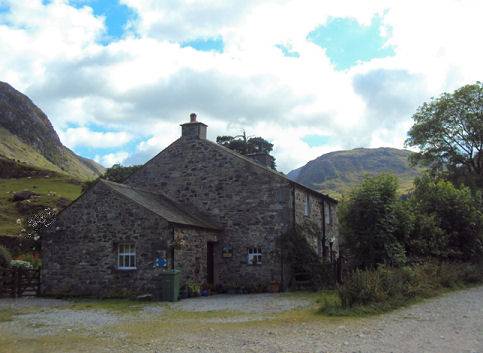 For centuries Seathwaite remained a secluded spot, however upon the emergence of fellwalking as an outdoor activity at the end of the nineteenth century, the hamlet becoming a popular starting point for walkers bound for the surrounding rugged pikes. Seathwaite has become one of the most popular starting points for walking in Britain since it gives access to such well-known mountains as Scafell Pike, Great Gable and Glaramara.

The hamlet is the wettest inhabited place in England and receives around 3,552 millimetres (140 in) of rain per year. In September 1966 five inches of rain fell on Seathwaite and the surrounding fells in an hour, the resulting flood severely damaging the nearby Stockley Bridge. 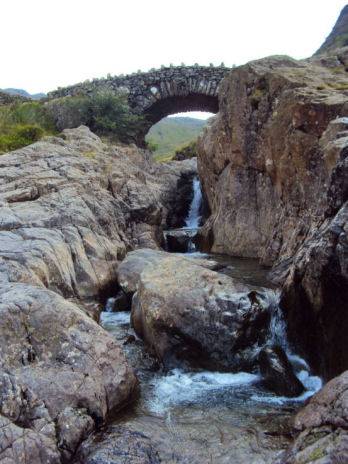 Stockley Bridge is an ancient packhorse bridge on the old route between Borrowdale and the Cumbrian coast. The bridge was widened in 1887