The village of Shap lies just a mile outside the Lake District National Park, at the southern end of the Lower Eden Valley. Occupying a wind swept moorland ridge, it is a long, narrow village which straddles the A6. The village was formerly known as "Heppe" meaning a heap of stones. 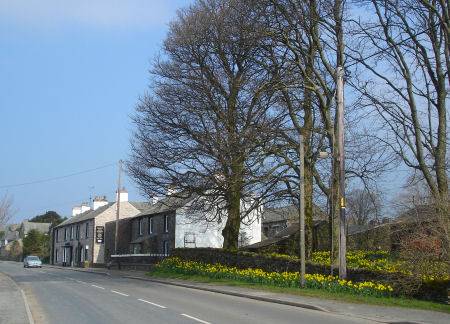 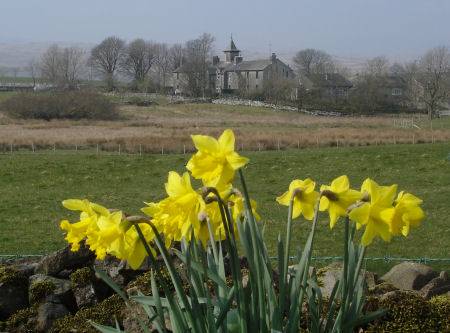 Many of the villages houses date from the eighteenth century, at its centre stands the market hall, which was built in the 1680's. The village has a number of pubs, shops and a range of accomodation facilities.

Shap Wells, a latge hotel owned by the Earl of Lonsdale, was opened in 1833, due to the number of visitors to Shap Spa which lies within its grounds. Princess Mary, daughter of George V, once stayed at the hotel. During World War II it was used as a prisoner of war camp for German officers. 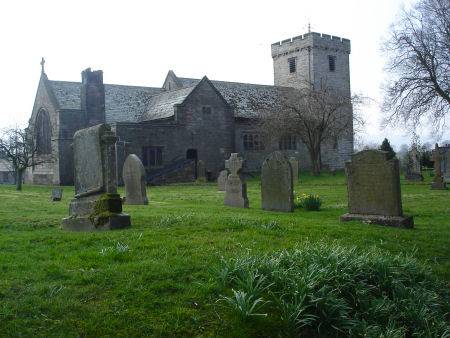 This site on which St, Michael's stands has been occupied by a church from as early as 750 A.D. The church was once served by the canons from the neighbouring Shap Abbey. In 1898 the church underwent an almost total rebuild, just retaining the Norman arcade. There are several stained glass windows by a variety of artists. 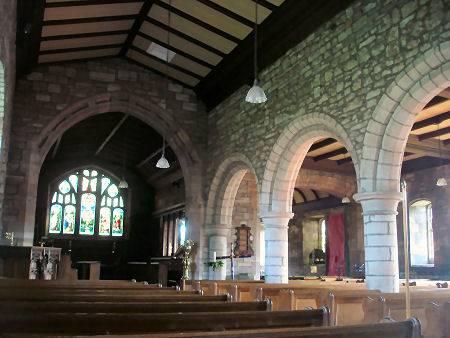 The church, a grade II listed building, was completely restored in 1898. The earliest surviving part of the original building fabric, is the south Arcade to the Naved which dates from the early thirteenth century. The Tower was constructed in 1828. 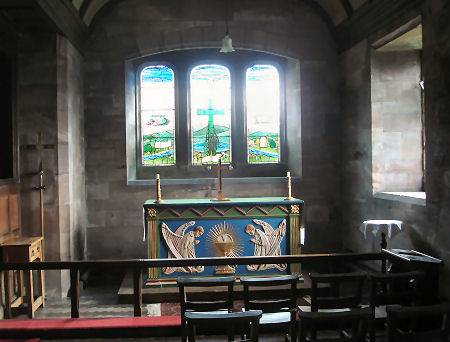 In 1898 The Chancel dates to 1898, it replaced an earlier structure of 1765. At the same time the Vestry was rebuilt, the Organ Chamber added and the South Aisle extended westward to form the Chapel. The church contains a variety of interesting stained glass windows. 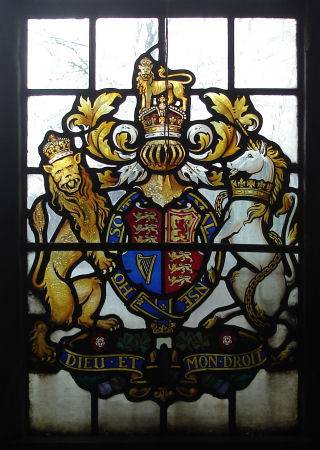 There are many stone circles and standing stones nearby, one of which is Kemp Howe Stone Circle which lies in a field off the road just south of the village.