The ancient stone village of Threlkeld, which huddles in the shadows of Blencathra and serves as a climbing base, is situated to the north of the Ullswater to Penrith road (A66). The name derives from the Old Norse 'Thrall's well'. 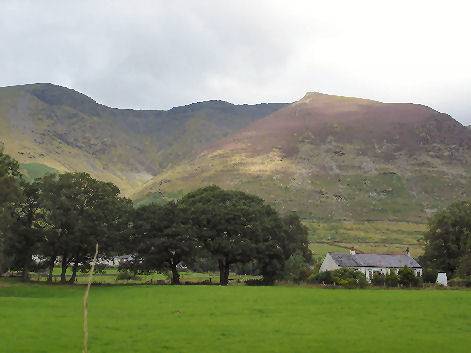 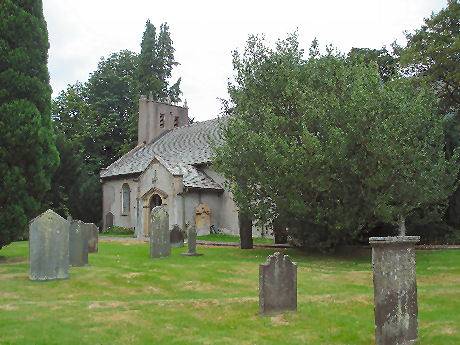 The community of Threlkeld comprises two small villages with hamlets and outlying farms. There has been human habitation at Threlkeld for at least 2, 700 years as evidenced by the Iron Age settlement which stands below Threlkeld Knotts, which contains 40 hut circles and the enclosures above the Quarry.

The village church, St. Mary's, dates from 1771, although the church records go back to Elizabethan times. The churches sanctuary has impressive oak panelling. The bell tower and the two bells are the remains of a former church which occupied the site, they are around 500 years old. The church underwent an extensive restoration in 1911. A monument in the churchyard was errected in honour of members of the Blencathra Hunt.

The Horse and Farrier Inn -was built in 1688 by Chistopher Irton to cater for the workers on his estate, he and his wife's initials are still to be seen on the lintel above the front door. The inn is situated in a dramatic position beneath Blencathra, with superb views looking over towards the Helvellyn Massif. The traditional Lakeland Inn inn serves meals, has an attractive beer garden and offers bed and breakfast accomodation. 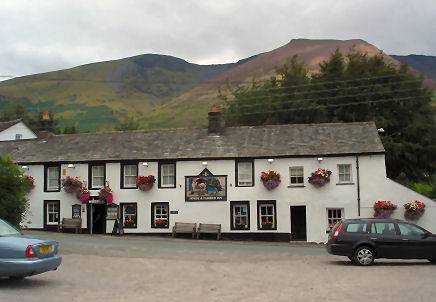 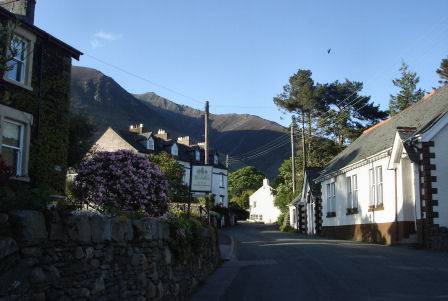 The interesting Threlkeld Quarry and Mining Museum, situated in a former granite quarry, covers the history of lead and zinc mining at Gategill Mine on Blencathra. The quarry was opened in the 1870's to supply railway ballast to the Penrith-Keswick line.