The hamlet of Keld (sometimes known as Keilde) lies in a peaceful rural setting on the banks of the River Lowther, a mile to the southwest of the town of Shap. It was established as a village as early as Roman times. 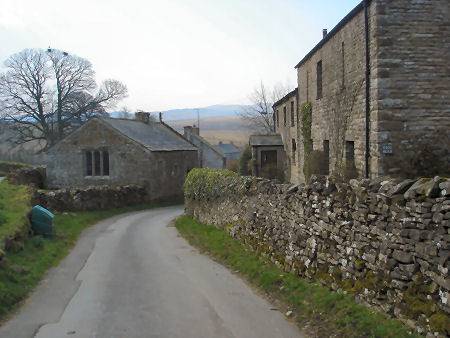 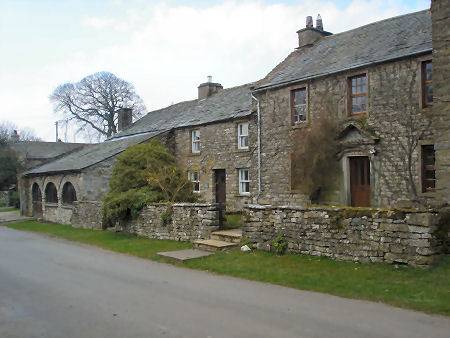 The Chapel at Keld was once a chantry chapel belonging to the monks of nearby Shap Abbey. Chantry chapels were set up to enable prayers to be said perpetually for the souls of the dead. 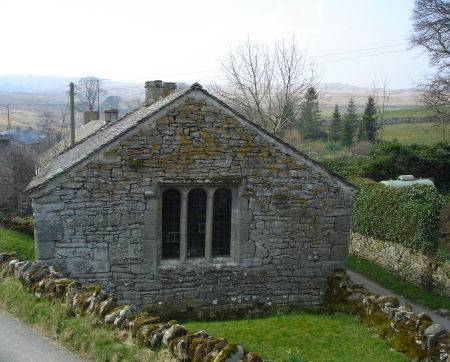 After the dissolution of the Monasteries in 1540 it is thought that the chapel was used as a 'chapel of ease'. At some time before 1698, it ceased to be used for religious purposes and became a private house. In 1917, Lord Lonsdale wished to demolish the building but was opposed in his plans by the committee of the National Trust. 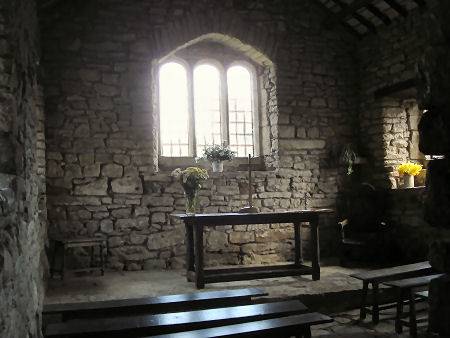 It has been suggested that the chapel was probably built in the reign of the Catholic Queen Mary Tudor, when the practice of building such chantry chapels close to despoiled monasteries was encouraged. The architecture of the windows has been dated to the late fifteenth century, but the window may have been salvaged from the abbey. The window above is contemporary with the east window of the abbey belfry. 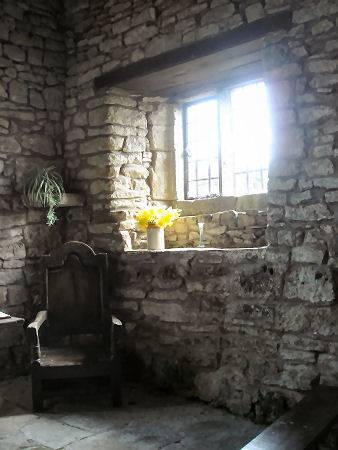 The window shown above was restored by the National Trust in 1987 after being closed for many years. The chimney fireplace and dividing wall are of much later date than the chapel itself.

Access to the chapel is at all times, key in the village, consult the notice on the chapel door