The village of Hartsop, once a Norman hunting forest - the name means valley of the deer, has some fine historic seventeenth century buildings, including an old drying kiln and the remains of a watermill. 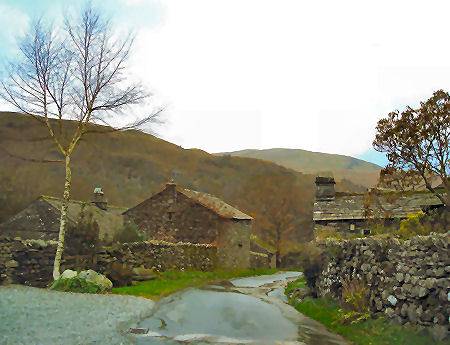 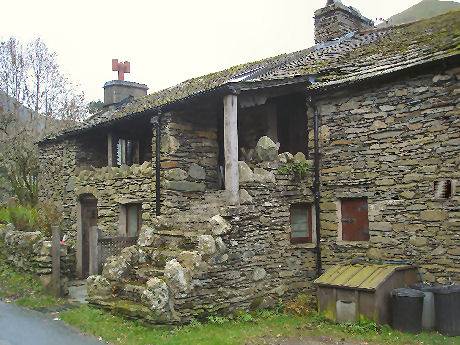 The village, once known as Low Hartsop,was once a lead mining community, It can be accessed along a short road from a crossroads on the B592 near Brothers Water. Hartsp has changed little over the centuries, some of its cottages still retain their old spinning galleries, external staircases and other interesting features. A car park for visitors is provided just outside the village.

The landscape around the village is dominated by the high fells of Hart Crag, Dove Crag and Hartsop Dodd ( 2,027 feet, 618 metres). Remote Hayeswater, at an altitude of almost 1,400 feet (425 metres), lies a mile south-east of the village.

Hartsop Hall stands beyond Brothers Water and is now a working farm. It was built in the sixteenth century but has undergone extensive alterations since. 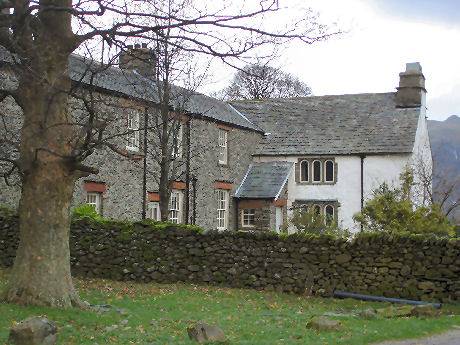 The hall was owned by the de Lancaster family until the seventeenth century and was later inherited by Sir John Lowther, the first Lord Lonsdale. A Grade I listed building, it is now in the care of the National Trust. 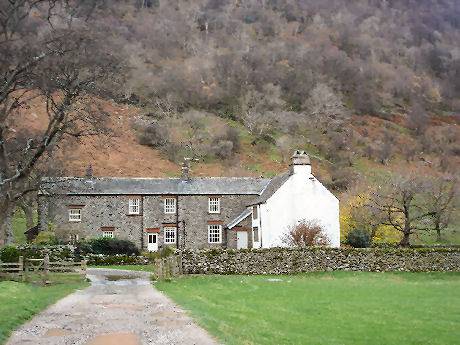