The pleasant village of Bampton Grange is situated in the Lowther Valley, on the eastern edge of the Lake District National Park and off the main tourist track. 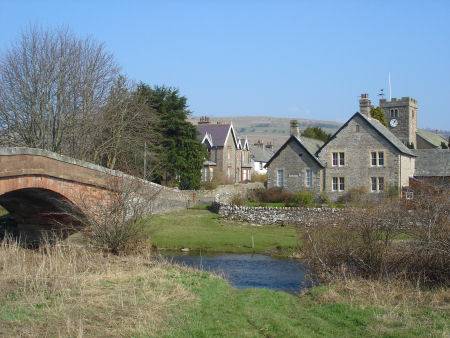 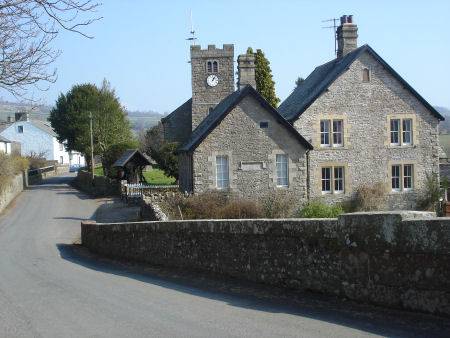 The village church at Bampton Grange, St. Patrick's, dates from 1726 and stands on the site of an earlier church. 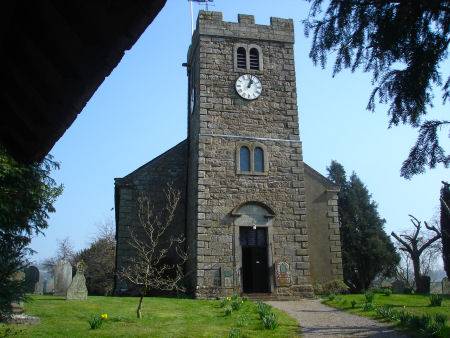 The building underwent restoration in 1885. It derives its name from the strong local tradition that exists stating that St. Patrick once visited the area. A church has stood on the site since at least the twelfth century, when it was attached to nearby Shap Abbey. 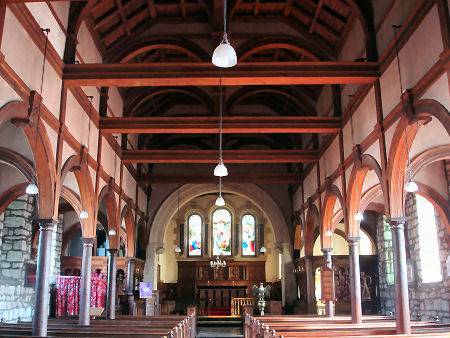 The vicarage, which stands opposite, is home to the Tinklar Library, which contains a fine collection of old Latin books.

Bampton Grange lies a short distance from its neighbouring village of Bampton which lies at the confluence of the River Lowther and Haweswater Beck. The small, attractive village has a post office, a tearoom, and a pub which dates back to the seventeenth century. The area has been settled for thousands of years and an interesting ancient British settlement lies nearby.