Elizabethan Swarthmoor Hall, near Ulverston, is recognised as the birthplace of Quakerism or the Society of Friends. 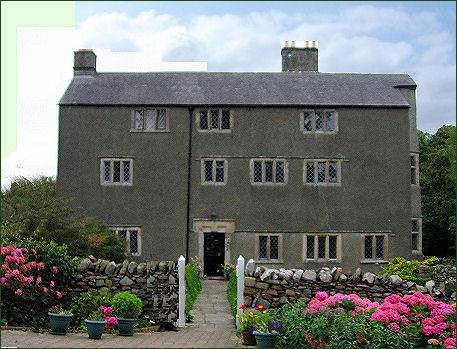 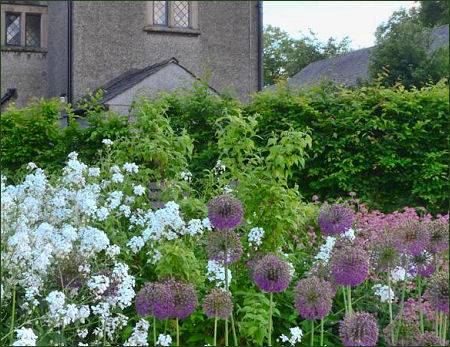 The Hall was constructed in around 1586 by a wealthy local landowner and lawyer, George Fell of Hawkswell, and after his death was inherited by his son, Judge Thomas Fell. During the Civil War, Thomas Fell, a puritan, was an supported Parliament, but disapproved of Cromwell's assumption of authority.

George Fox (1624- 1691), the founder of the Quaker movement, came to Ulverston and paid a visit to Swarthmoor Hall, during one of the Judge's absences on circuit in late June, 1652. He gained the ardent support of Thomas' wife, Margaret Fell (nee Askew) and for many years Swarthmoor Hall became the centre of the movement, while Margaret wrote many epistles and administered a fund to help those imprisoned on account of their religious beliefs. From 1652 till 1654 Swarthmoor Hall became the base of George Fox's activities, until Fox established the Swarthmoor Meeting House on land he bought nearby. Margaret became known as the "Mother of Quakerism." In 1660, she travelled to London in attempt persuade Charles II to implement his promise of religious toleration. Eleven years after the death of Judge Fell, Margaret actually married George Fox. George Fox died in London in 1691, but Margaret lived on until 1702, when well into her eighties, she died at Swarthmoor Hall. 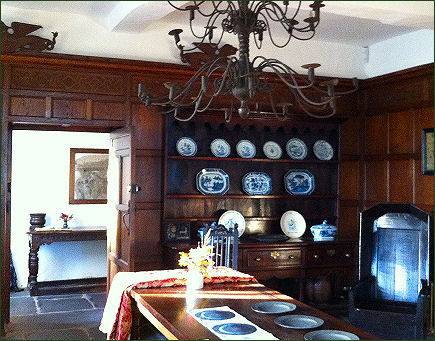 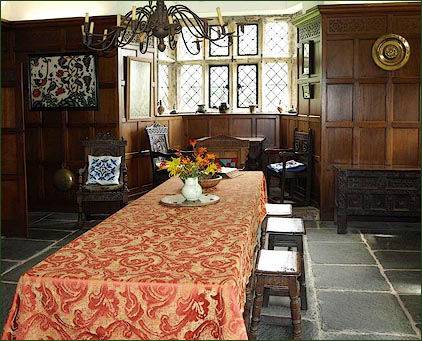 The Hall was sold by Thomas and Margaret Fell's grandson in 1759. In the early twentieth century it was bought by Emma Clarke Abraham, a direct descendant of the Fell family. She renovated the building and had the panelling and carving in the Great Hall and Judge Fell's study installed. After her demise the Hall was inherited by her nephew, who, in 1954, sold it to the Society of Friends.

The hall, which remains in use today as a Quaker retreat house, hosts a fine collection of seventeenth century furniture. It also houses some of George Fox's personal effects and other items of historical interest to Quakers.

Further information on Quakers in Cumbria