The pleasant and unspoilt seaside village of Arnside lies just outside the National Park, on the south east side of the sandy estuary of the River Kent overlooking the town of Grange-over-Sands. 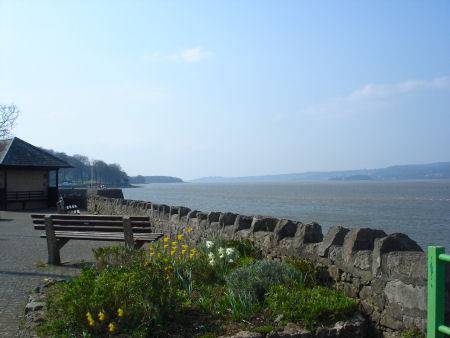 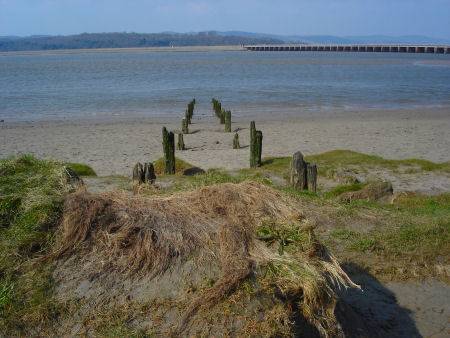 The small beach at Arnside has an attractive shop-lined promenade. Steep banks of houses built of the local limestone rise up steeply from hillside behind them. The village is linked to Grange-over-Sands, which lies across the Kent Estuary, by the low viaduct of the Carnforth to Barrow railway, which crosses the estuary. The line was opened in 1857.

Appointed an Area of Outstanding Natural Beauty, Arnside offers a variety of landscape, with saltmarsh, fen, limestone pavement, parkland and woodland. The area presents the visitor with a range of facilities, including fishing, sailing, birdwatching and nature walks. 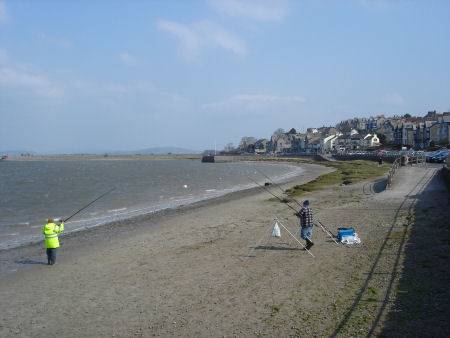 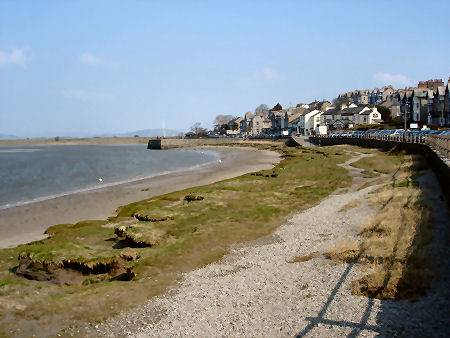 Rare butterflies and alpine plants may be found among the limestone pavements in the area. Wading birds and wildfowl frequent the estuary in large numbers. Nearby Leighton Moss Nature Reserve is an excellent spot for birdwatching.

The Olde Fighting Cocks Inn in the village dates from 1660, and was formerly known as 'The Crown'. The original cock-pit still exists beneath the floor of the building. 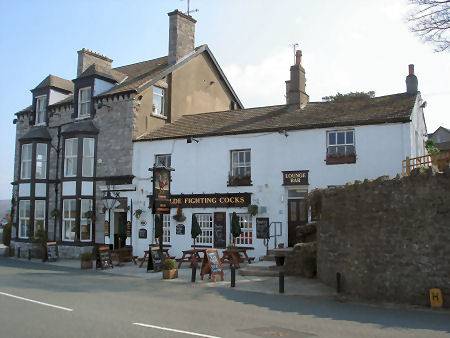 Arnside Tower, a ruined pele tower at Arnside Farm, dates from the 14th century and was built as a defence against the Scottish raids which were a common feature of life in the Middle Ages in the north of England.

The wooded hill of Arnside Knott is owned by the National Trust, rises to 520 feet. The summit is flat, and provides a platform for magnificent views. On a clear day, the panorama of the Lakeland Fells, the Pennines and the Forest of Bowland unfolds from its summit. 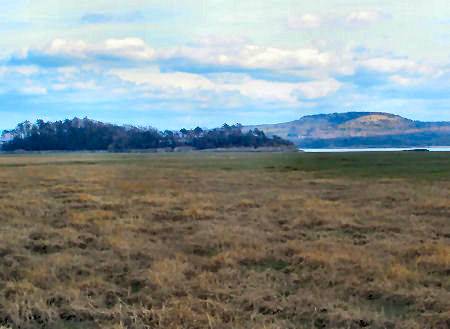 The knott is of geological interest, having limestone pavements, glacial erratic boulders, screes and fossils. It is home to a number of species of unusual wildflowers, including six species of wild orchid. Its woods are the haunt of deer, red squirrel, owls and woodcock and it is also a popular place for sighting butterflies.