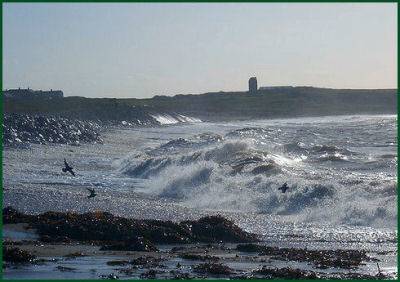 Walney Island lies to the west of the Cumbrian town of Barrow-in-Furness, to which it is connected by bridge. Walney is the eighth largest island in England and the largest in Cumbria. The Jubilee Bridge, which connects Walney to the mainland was constructed in 1908. Prior to the building of the bridge, a ferry existed to carry passengers the short distance across the water.

The island is around eleven miles long and less than a mile wide at its widest point. It boasts eleven miles of beautiful unspoilt coastline with spectacular views of the Lakeland fells.

The island's name derives from the Old Norse valna ey, which translates as 'Isle of the British'. One of the main areas of settlement on Walney, Biggar Village has seen settlement since at least the eleventh century, it is referred to in the Domesday Book as Hougenai.

The most densely populated area on Walney is Vickerstown, regarded as part of Barrow-in-Furness, it was originally established as a community for shipyard workers, deriving its name from the North Yorkshire steel firm, Vickers Ltd. St Marys Church at Vickerstown dates from the latter part of the sixteenth century. 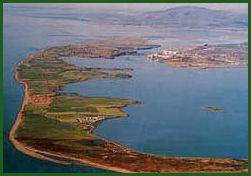 The more modern residential area known as North Walney is only slightly smaller than Vickerstown. The oldest two settlements on the island are the vilages of Biggar and North Scale, to the south of the island, which were established long before Barrow's shipbuilding industry began. The records of Furness Abbey from 1292 mention a grange at Biggar. Biggar Dyke, a coastal defence system, dates to the sixteenth century. Biggar Bank has an attractive sand and pebble beach.

Prehistoric remains were discovered on the sand dunes at Walney Island and other locations on the island in the 1930's, in the form of flint arrow and axe heads. Providing proof that the island has been consistently occupied by man since at least the Neolithic era.

Walney Island has two important nature reserves, North and South Walney. As well as providing a habitat for a number of species of orchid, the North Walney Reserve is a home to the rare Natterjack Toad, which is to be found in only 40 places in Britain. 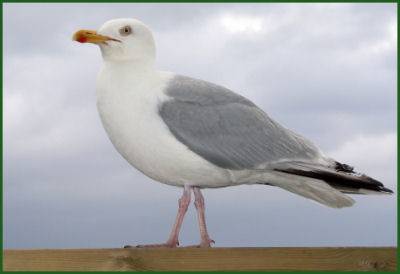 South Walney Nature Reserve is owned by the Cumbria Wildlife Trusts, a registered charity established in 1962, to conserve and protect wildlife and wild places throughout Cumbria.

South Walney Nature Reserve, which covers 85 hectares, is a site of national and international importance for its wildlife and became a nature reserve in 1963. 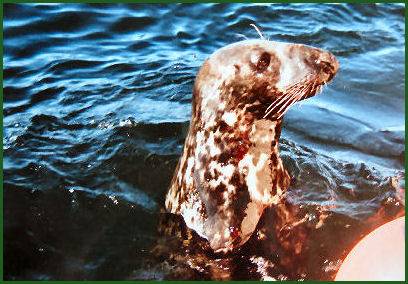 The reserve has are two nature trails and six hides, one of which has wheelchair access. There is also a kiosk which sells postcards, guide books and small gifts, which is open during the summer months.

Grey (or Atlantic) and Common Seals are sighted at the spit at the south-east end of the South Walney Reserve. A major study of seal migration behaviour in winter has now commenced along the Cumbrian coast.

From Barrow in Furness follow the signs for Walney Island. Cross Jubilee Bridge onto the Island and turn left at traffic lights, follow this road for about 1km then turn left down Carr Lane. Pass Biggar village and follow the road to the South End Caravan Site. Take the unmetalled road for a further kilometre until the reserve is reached.