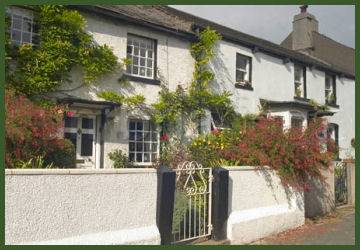 The ancient town of Dalton in Furness is mentioned in the Doomsday Book as Daltune, and was, in medieval times, the capital of Furness. It became established as the judicial and economic centre of the monks of Furness Abbey.

The town boasts a number of historic buildings, particularly along Market Street, Church Street, and Market Place and interesting specialist shops, it holds a street market on Tuesdays all year round.

In its churchyard yard lies the grave of the famous artist, George Romney (1734-1804), one of the town's most famous sons. Romney was the last of the great eighteenth century portrait painters, and a close friend of Lady Hamilton, mistress of Nelson. He was born at Beckside in Dalton on the 15th December, 1734. An exhibition on George Romney's work can be viewed at Dalton Castle.

During the English Civil War, two skirmishes took place at Dalton in 1644, resulting in the consequent plundering of the town. The first was fought at Lindal Close on the road to Dalton. Another battle took place near Furness Abbey.

Just over a mile away lies the South Lakes Wild Animal Park, Europe's top tiger centre, which makes an interestiing day out for all the family. Sandscale Hawes, also lies nearby, is a National Trust  nature reserve where rare orchids and a colony of  Natterjack Toads inhabit the sand dunes. 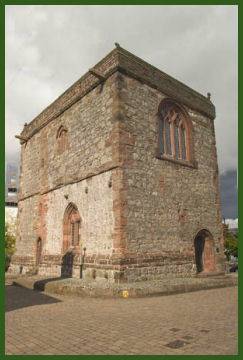 Dalton Castle is a medieval pele tower, constructed in the mid 1300's now owned by the National Trust. 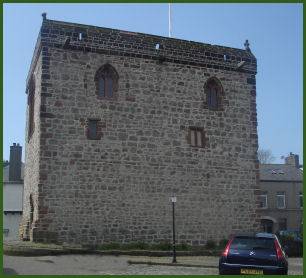 The rather plain, three storey tower is a a rectanglular building measuring 45 feet by 30 feet with walls at a maximum of 6 feet. Constructed after the Scottish raids of 1315, it was possibly a replacement for one damaged by the Scots marauders, there has been a stronghold on the site since at least 1239 when there is mention of a jury and later a prison.

After the Dissolution of the Monasteries in 1537, the ownership of the castle passed to the Crown, it being part of the Furness Abbey estates. The National Trust acquired the castle from the Duke of Buccleuch, and a major restoration was embarked on in 1968/69.

Recently restored armour can be seen on display, the tower also contains an exhibition of local history organised by Friends of Dalton Castle and houses a display about painter George Romney, a native of Dalton.

The Church of St. Mary 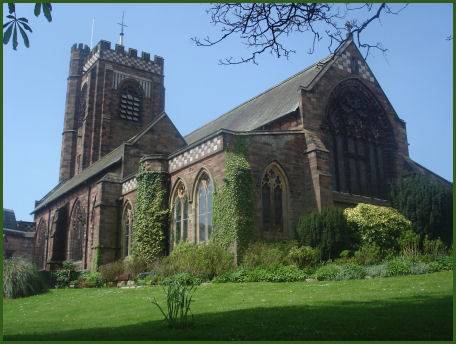 The elegant and handsome red sandstone parish church of St. Mary is situated near to the castle and the marketplace.

The building dates to 1883-85 and is built in a decorated style with a tall West Tower which has ten bells. The church was designed by the Victorian architects Paley and Austin of Lancaster. It occupies the site of much earlier churches, the first of which is said to have dated back to pre-Norman times.

Inside the church can be seen a fourteenth century font which bears the arms of nearby Furness Abbey. The interesting stained glass in the window of the north porch is believed to have been salvaged from the medieval church which once stood on the site and which was built in 1320. The glass depicts various saints.

The attractive churchyard contains the grave of the famous eighteenth century artist and portrait painter George Romney, a native of the town. There is also a plaque in the churchyard commemorating the devastating outbreak of Bubonic Plague in Dalton in 1631.

Image 1 courtesy of Cumbria Tourist Board