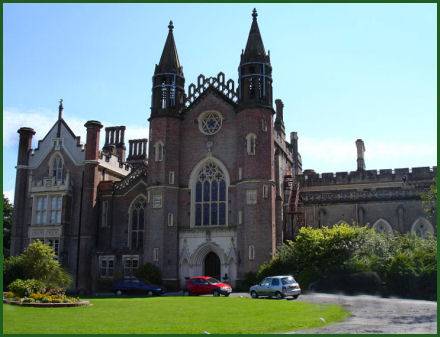 Located near the town of Ulverston, Conishead Priory derives its name from an Augustinian monastery, established on the eastern side of the Furness peninsula above Morecombe Bay. It was originally founded in 1160 by Gamelde Pennington as a hospital for the poor of the Ulverston area.

In 1188 the building became a Priory which was dedicated to the Virgin Mary and a girdle, reputed to have once belonged to the Virgin was kept there as a religious relic in medieval times. At the Dissolution of the Monasteries in 1537, Conishead Priory was appropriated by the crown and the building dismantled.

A building occupied the site of the monastery in Elizabethan times, but was replaced by the present house in the nineteenth century, the building was commisioned by Thomas Bradyll, a colonel in the Coldstream Guards. Bradyll employed Philip Wyatt, son of the famous architect, James Wyatt, to design the Gothic style building. It was constructed between 1821 to 1836.

Bradyll sold off the house in 1850 and the building operated for a time as a 'hydropathic establishment' and later as a convalescent home for miners. In 1976 it was purchased by followers of the Dalai Lama who converted the building into a Buddhist monastery and teaching centre, now known as the Manjushri Institute.

The Grade II Listed building has been described by English Heritage as '...a very important Gothic revival country house with few peers in the north west; the distinctive two towers of the front elevation are an important local landmark.' 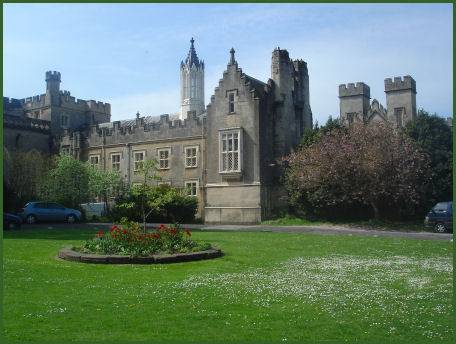 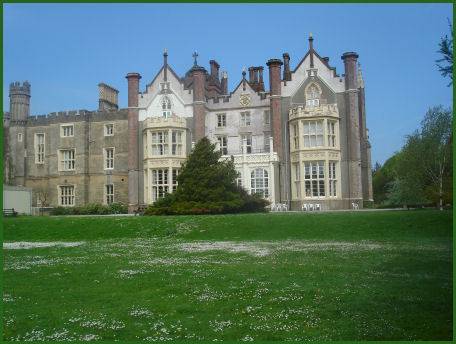 The house boasts extensive grounds and gardens, which cover 70 acres. The part of the attractive woodland which leads down to the beach is open to the public daily. The woods contain many specimen trees including Douglas Fir, Coast Redwood, Cedar, Beech and Oak. with rhododendrons. There is also a small arboretum and a wildlife garden. 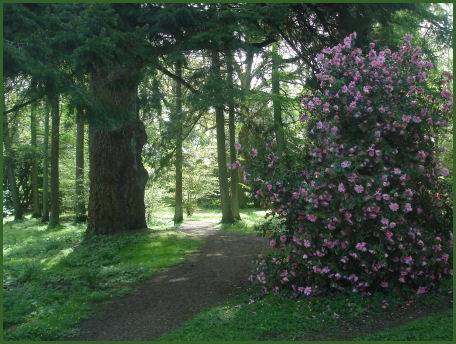 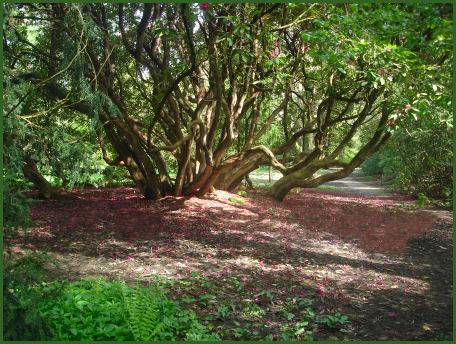 The house, garden and grounds are open to the public and there are regular tours on a daily basis. Conservatory Cafe and Gift Shop