The Georgian port of Whitehaven is situated on Cumbria's west coast, and lies just outside the boundaries of the Lake District National Park. 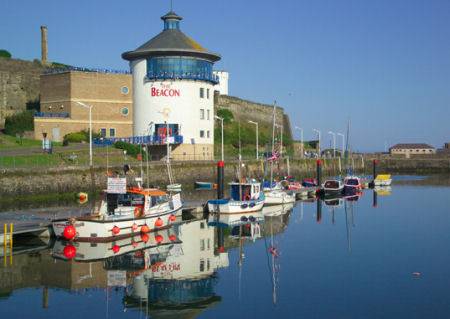 Whitehaven was largely the creation of the Lowther family. The town's main industries were shipping and mining, both of which have now gone into decline. Coal mining in the town has a long history dating back to the thirteenth century when the monks from St Bees Abbey supervised the opening of coal mines at Arrowthwaite.

A naval raid upon the town took place in 1778 during the American War of Independence, led by John Paul Jones. Jones was born in Scotland, but grew up in Whitehaven and trained as a seaman. He later rose to prominence in the US Navy.

The interesting and educational Haig Colliery Mining Museum situated on the cliffs above the town covers Whitehaven's mining past. The museum is an independent, volunteer-led project to provide a permanent archive of the local mining history, within the mine's remaining winding engine house, now a scheduled ancient monument. One of the two massive steam winding engines has been returned to working order, and many artifacts are on permanent display to help describe the life of the local miners and the social history of the area. 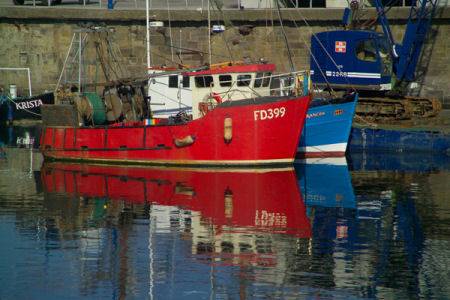 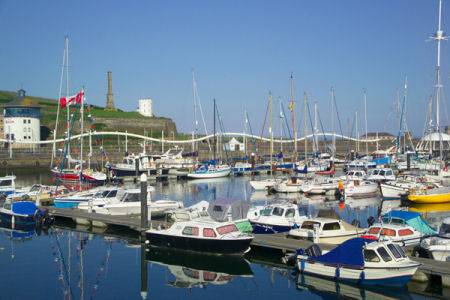 The regeneration of the harbour area has been the catalyst for large and small developments. The popular Beacon Visitor Centre hosts interactive displays telling the history of the town and harbour. The centre has recently undergone extensive refurbishment. The Met. Office Weather Gallery on the top floor provides panoramic views of the town, the coast, and across the Solway Firth into Scotland. The museum covers the social heritage of the area, coal and iron ore mining, pottery and shipbuilding connections. Located on the Ground Floor, The Harbour Gallery exhibition area has an exciting programme of exhibitions on offer throughout the year. There is also a cafe and gift shop.

The Rum Story - the Dark Spirit of Whitehaven, is the world's first story of rum. Set in the original 1785 shop, courtyards, cellars and bonded warehouses of the Jefferson family, the centre covers rum production, the Jefferson family, the shipbuilding industry and Whitehaven's involvement in the slave trade. Visitors to the centre travel through a tropical rainforest, an African village, a realistic slave ship, Cumbrian cottages and a Cooper's workshop. The Rum Centre has recently acquired the Small Visitor Attraction of the Year- 2007 Award by the Cumbria Tourist Board. 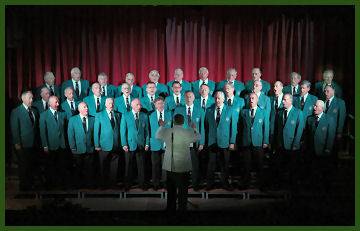 The Whitehaven Male Voice Choir, one of the North of England's premier male voice choirs, was formed in June 1977. Each year, the choir perform around twenty concerts throughout Cumbria, raising thousands of pounds for charity.

The male voice movement can be traced back to the 19th century in Whitehaven, in the early 1900's a local Miners' Male Voice Choir was formed, to raise funds during the Miners' lock-out

During the Choir's existence, it has taken part in many musical festivals and proven its quality by winning many first prizes and has been joined in concert by world renowned soloists and choirs from Britain and America.

In November 2002 the Choir recorded their first Compact Disc, entitled '25 Years of Song', released to celebrate their silver jubilee year. The recording took place in a local church and was recorded and produced by Neil Collier of Priory Records, one of the leading choral music recording companies in the country.