The pleasant coastal village of St. Bees, is located just to the south of the town of Whitehaven. The village, famous for being at the start pointing of Wainwright's Coast to Coast Walk, has a sand and pebble beach which is overlooked by the dramatic sandstone fissured cliffs of St. Bees Head, soaring to 300 feet high. 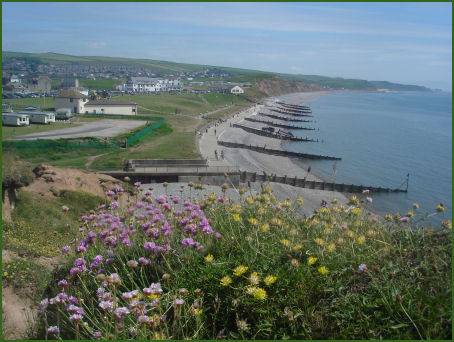 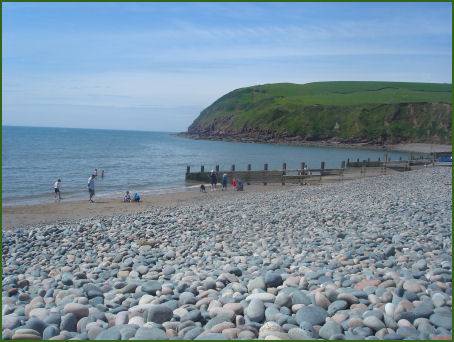 The beach at St. Bees is composed of red sand and pebbles, is about about a mile long and backed by a convenient car park with a beach cafe and a children's playground. Dogs are allowed on the beach. 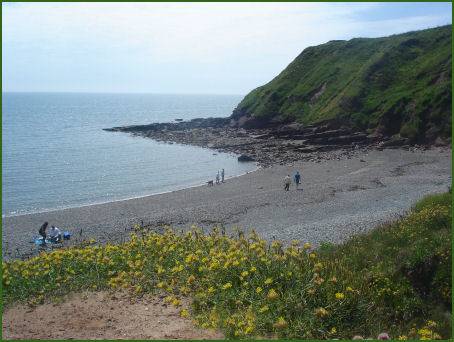 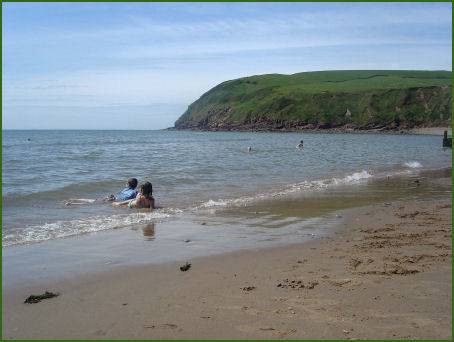 Atmospheric St Bees Priory a Grade I Listed building, was named after an Irish Princess, St. Bega, who is reputed to have fled here to escape an arranged marriage in Ireland and founded a small nunnery at St. Bees. was founded as a dependency of St Mary's Abbey at York in the twelfth century, probably after 1120, by William de Meschin, Lord of Egremont. St Bees School, near to the priory, is one of the oldest public schools in Britain and was founded in 1583 by Edmund Grindal, Archbishop of Canterbury, who was born in St. Bees in around 1517. 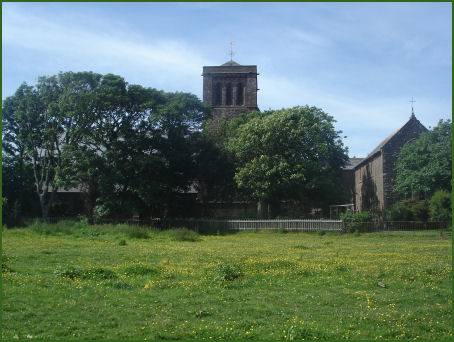 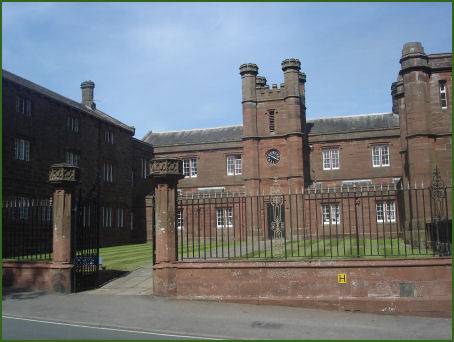