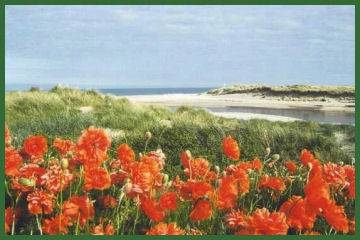 The pleasant seaside village of Allonby is situated on the northern coast of Cumbria, lying between Siloth and Maryport.

The village boasts a good and extremely clean long sand and shingle beach, with superb views across the Solway estuary and is designated an area of of Outstanding Natural Beauty. The famous Allonby ponies roam on a stretch of land between the beach and the village.

The name is believed to have derived from the manor of Alanby owned by Alan, second Lord of Allerdale, the manor eventually passed to heirs who adopted the name 'de Alanby'

Allonby, once an important centre for herring fishing, exudes Victorian charm, with its quaint cobbled lanes, and characterful old houses. The village was once a popular holiday spot for therapeutic sea bathing in the early Victorian period. A suite of hot, cold, and vapour baths was erected in 1835 in the market square, it is now A Grade Two listed building which is used for residential accomodation. The baths, which boast a handsome portico, were built by a group of wealthy Quakers. 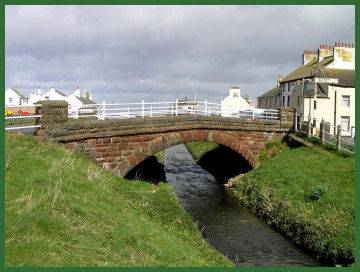 The parish church of Christ Church was originally a Chapel of Ease and dates to 1745, it was built on the site of a previous chapel and extended in the following century. Inside there is a memorial tablet to Captain Joseph Huddart (1741-1816) who sailed with the East India Company to China and India and was the first vicar of Allonby. A large percentage of the Allonby population in past times were Quakers.

The Quaker Meeting House is situated at the northern end of the village. The meeting house was originally converted from a cottage in 1703, it was extended in 1732 and continued in use until 1991. It now serves as a private dwelling.

One of the villages grandest Victorian buildings is the Old Reading Room, which was erected in 1862. The reading room was partly funded by Joseph Pease, a wealthy Quaker industrialist who origiated from County Durham, he engaged Alfred Waterhouse, a Quaker architect from Manchester to design the building. Pease bears the distinction of becoming the first Quaker MP. 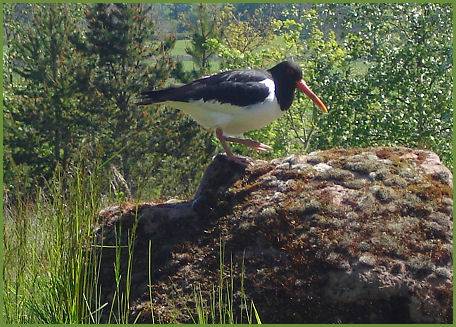 The Victorian author Charles Dickens and Wilkie Collins are both reported to have stayed at the Ship Inn, a seventeenth century coaching inn in the village in 1857, while conducting a tour of northern Cumberland. A characterful Grade II listed building, the inn boasts exposed beams and blazing fires in the winter months.

Just to the north of Allonby stands North Lodge, built in the 1830's by the Quaker banker, Thomas Richardson who married Martha Beeby, a native of Allonby, in 1799.The central pavilion formed the Richardson's holiday home, to each side were six cottages, which provided local widows and spinsters free accommodation, they also received five pounds per annum from an endowment fund which Richardson provided for that purpose.

Allonby lies on the Cumbria Coastal Way, a long distance footpath esatablished by Cumbria County Cuncil in the 1980's commencing from the boundary with Lancashire, it traverses around the southern Cumbrian peninsulas with their vast stretches of sands, through the Lake District National Park and the industrial heritage of the west coast, along the Solway Firth and through rough border country to the historic city of Carlisle . In all covering 150 miles (240km)