Egremont Castle, which stands above the River Ehen, was founded by William de Meschines in around 1130-1140. The barony of Copeland had been granted to William by King Henry I in 1120. The Barony was eventually inherited by his son Ranulph le Meschines. The title and estates passed to the FitzDuncan family through the marriage of Ranulph's sister and heiress, Alice, to William Fitz Duncan, a cousin of David I, King of Scots. No surviving male heir was produced by the marriage, leading to the barony passing to the de Lucy's, through the marriage of Alice's eldest daughter, Amabel, it became the property of her eldest son, Richard de Lucy. 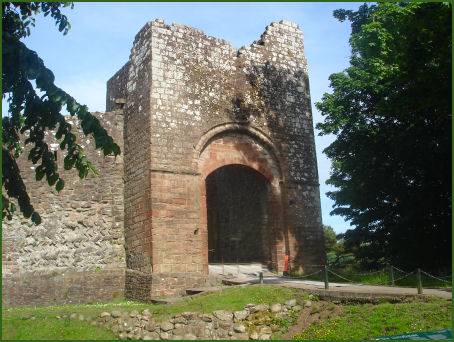 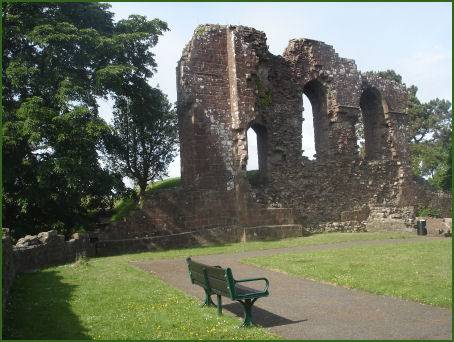 Legend states that Richard de Lucy's wife, Grunwild, was savaged by a wolf on a hunting trip, leading to her death. The tale is recounted in the poem "The Woeful Chase". Richard died without an heir, which lead to the birth of the superstitious legend that no male heir should ever inherit Egremont castle because of the conduct of previous members of the family. The castle was granted its royal charter by Henry III in 1267. Further additions to the building were made in the 13th century. 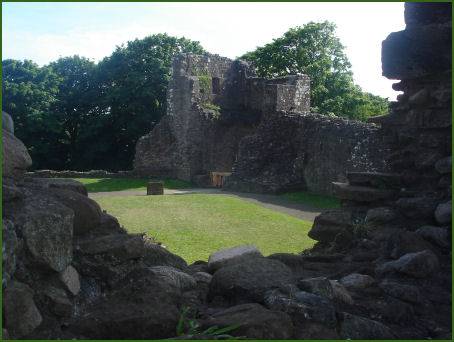 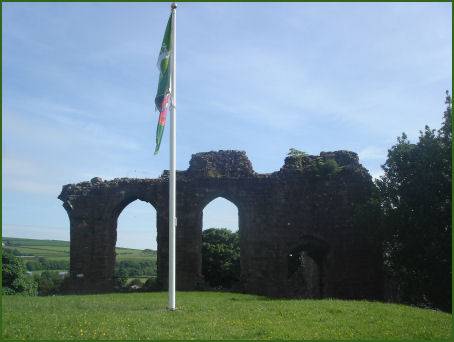 Egremont Castle resisted repeated fierce attacks by Scottish raiders in 1138 and in 1315 and 1322. In 1529 it became the property of the famous Percy family of Northumberland, when Henry Percy, Earl of Northumberland purchased the castle from the Ratcliffes. Henry Percy, at one time a suitor for the hand of Henry VIII's second wife, Anne Boleyn, kept the castle for only six years before gifting it to the Crown, who restored it to his heir Thomas Percy, Earl of Northumberland. Thomas Percy was executed by Queen Elizabeth I in 1572 for his part in the Rebellion of the Northern Earls, an attempt to place Mary, Queen of Scots on the English throne. After his death the building gradually fell into disrepair.

When the Castle fabric began to decay, some of the stone was taken by local townspeople, and was used to replace the shop and house fronts on the Main Street and in the Market Square, some of which date back to the 15th century.

The castle was turned into a park and pleasure gardens in 1913. Part of the wall and the gatehouse still stand and the ditches are well preserved. The huge wall at the end of the outer bailey was part of the Great Hall. Differing styles of building can be clearly observed in the construction of the castle. Open at all times.