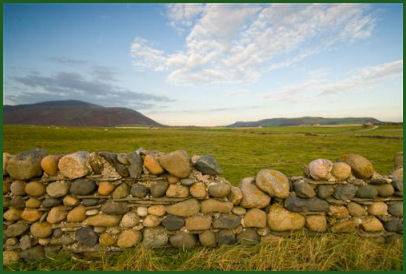 The village, which lies on the popular long distance footpath, the Cumbria Coastal Way has a long sand and pebble beach with rock pools at low tide, toilet facilities and refreshments are available, the beach is a popular spot for sea fishing.

There is also a 9 hole golf course. Both the King William IV and the Miner's Arms pubs sell food and there is a range of accomodation in the village.

Silecroft was once the centre of an ancient industry which involved the evaporation of sea water to produce salt. The industry is still reflected in its name.

Nearby Black Coombe, which lies to the east of the village (OS grid ref:- SD13585) rises to a height of 600 metres and is situated some ten  miles distant from any other higher ground. It offers superb views of the Lakeland mountains and out toward the Irish Sea. On a clear day, Scafell, the Old Man of Coniston and the Yorkshire Dales are all visible from its summit. The fell can be climbed from St Mary's Church, in nearby Whicham.