Characterful Graythwaite Hall lies to the south west of the village of Satterthwaite and is four miles north of Newby Bridge. 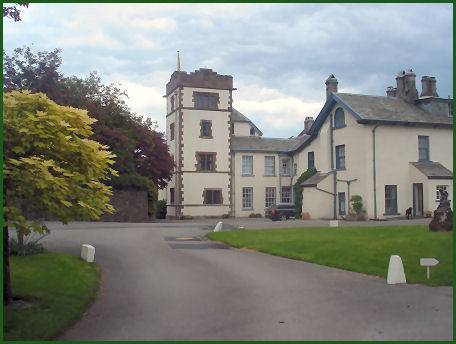 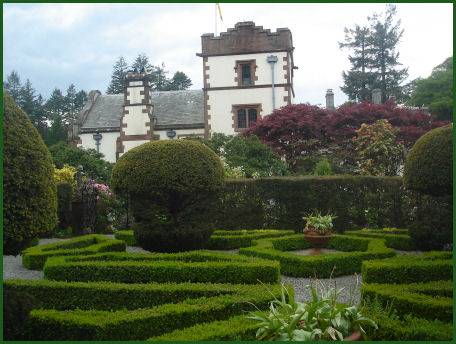 The hall is the home of the Sandys family. One of the more famous members of the family was Edwin Sandys, who became Archbishop of York and was founder of Hawkshead Grammar School which the young William Wordsworth attended. The hall was built in the seventeenth century and extension work was carried out in the eighteenth century. In 1840 some major refacing was carried out, which bestows on the hall the appearance of a Victorian gothic style manor house. 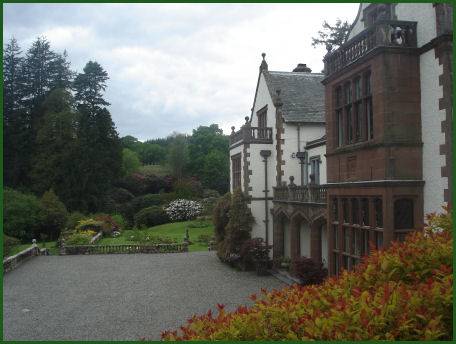 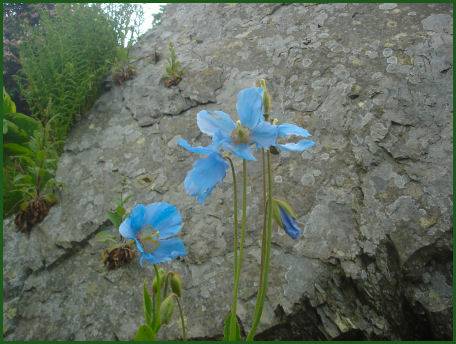 Though hall is not open to the public, its seven acres of superb gardens are. The gardens are set in a wooded valley, and were designed in 1896 by Thomas Mawson. The Dutch Garden and the Rose Garden at Graythwaite are typical of the period. The arboretum contains some fine trees.

The gardens are best viewed in late spring when the extensive collection of rhododendrons and azaleas are in bloom. The ornamental iron gates at the entrance to the formal gardens were designed by Dan Gibson, a local architect, who also designed the house at the National Park Visitor Centre at Brockhole. 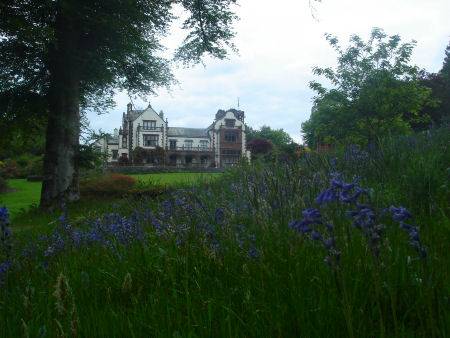 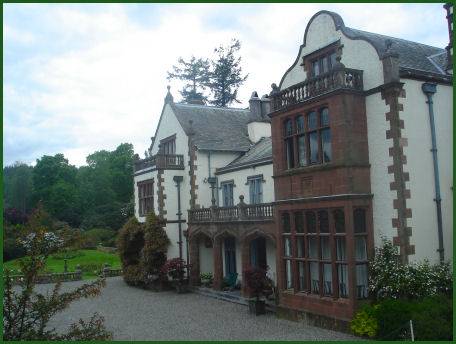 The woods surrounding the Graythwaite estate were a favourite walking spot for the Lakeland poet William Wordsworth, and provide the backdrop for the Beatrix Potter story, 'The Fairy Caravan'