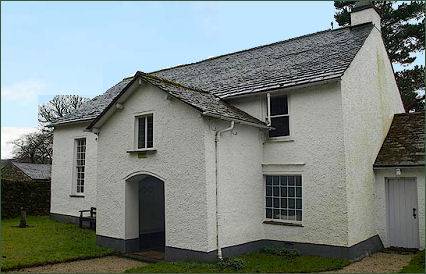 The small Lakeland village of Colthouse is situated just to the east of Hawkshead village and the side of Latterbarrow.

The village contains one of the oldest Quaker Meeting Houses in Cumbria, a Grade II listed building. The meeting house is situated on the brow of a small hill that rises up to become Spring Wood. Constructed in 1688, the simple, unadorned, white washed building is well preserved and maintained, and is set in its own walled grounds. The building has two rooms: a meeting room and a schoolroom. Panelling separated the women's and men's meeting areas. The sash windows were added in 1790 The building is opened on request.


In 1779, the Lakeland poet, Wiliam Wordsworth became a pupil at nearby Hawshead Grammar School. Along with other boys he stayed with Dame Ann Tyson at her cottage in Hawkshead. They moved to Green End Cottage in Colthouse in 1783. 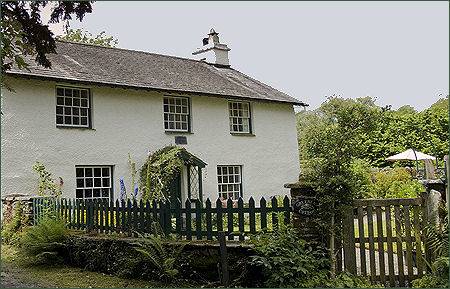 Villages and Towns in Cumbria