Picturesque Moss Eccles Tarn lies in the Claife Heights region and is one of a number of tarns situated between Lake Windermere and Esthwaite Water, it is a popular tarn and is but a short walk from the village of Near Sawrey. The tarn covers an area of five acres and is appointed a Site of Special Scientific Interest, it is now owned by the National Trust and is known for its wide variety of aquatic and wetland plants. The tarns reed fringed banks are home to a variety of wildfowl and in summer are the haunt of damselflies and dragonflies. 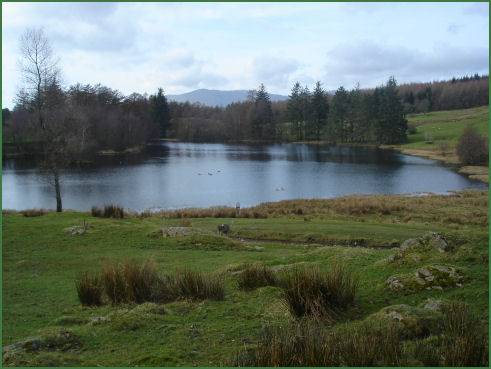 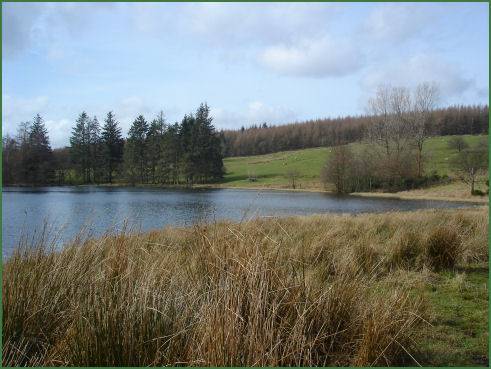 The children's author Beatrix Potter often fished at Moss Eccles Tarn. The water lillies which adorn its surface in the summer are said to have been the inspiration for the great children's favourite, the story of Jeremy Fisher. Beatrix Potter purchased the tarn in 1913, the year she married local solicitor William Heelis. Moss Eccles Tarn was bequeathed to the National Trust on her death.


The route to Moss Eccles Tarn from Near Sawrey

*Commencing at the Tower Bank Arms in Near Sawrey, walk in the direction of Hawkshead for around 50 metres and turn right. 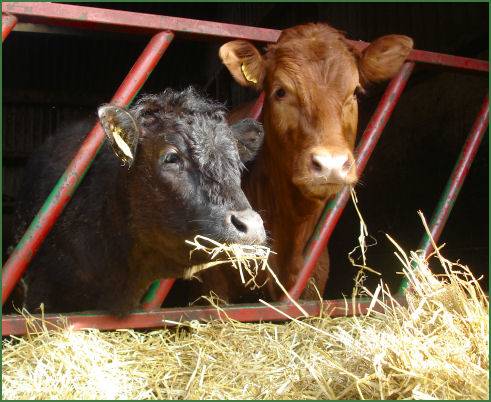 Looking back on Near Sawrey 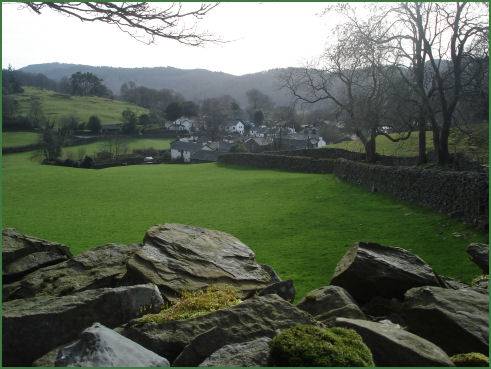 *The track can be continued on to Wise Een Tarn from where there are stunning views of the Langdale Pikes and Crinkle Crags.