The pleasant village of Far Sawrey lies on the quiet western bank of Lake Windermere, near to peaceful Esthwaite Water and some fine views of the lake across to the town of Bowness can be had from there. 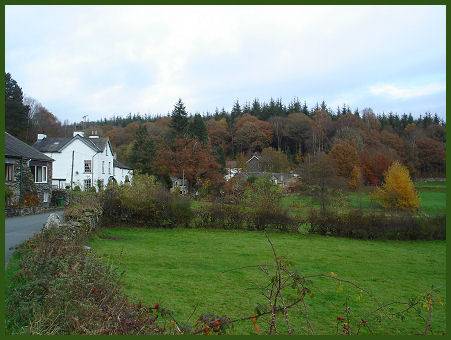 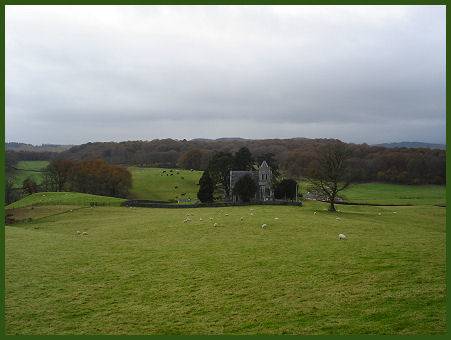 A mile to the east of the village lies the Windermere ferry crossing at Ferry House, which can be reached down a steep and winding road. The Windermere Ferry service from Ferry Nab on the east shore of Windermere is provided by the Highways Department of Cumbria County Council, it takes cars as well as foot passengers. The ferry runs all year except for Christmas Day and Boxing Day. There is often a queue for the ferry in the summer months, with signs indicating how long the wait is expected to be.

A local ghost story relates eerie happenings in the village, occasioned by a troublesome night walker, known as the 'Claife Crier' whom it is said, four hundred years ago, uttered weird unearhly cries for the Windermere Ferry from the Claife shore on stormy nights. It is reported that a ferryman, on hearing the urgent calls, went across to answer them and returned so the story goes 'horror stricken and dumb, continuing speechless for some days and then dying'. 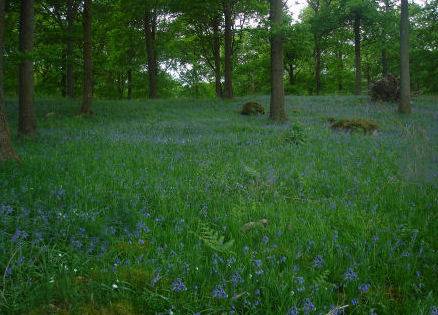 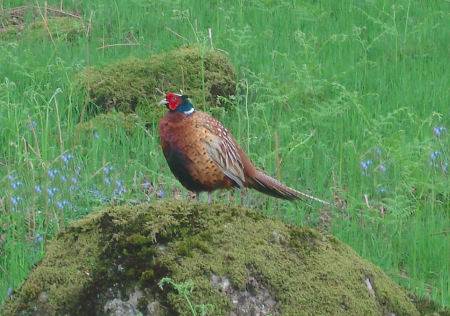 Claife Station, at Claife Heights dates from the 1790's and provides a viewpoint over Lake Windermere. It became highly fashionable with tourists in the 1830's and 40's. The windows of its drawing room once had tinted glass intended to create lighting effects on the surrounding landscape. The Station can be reached on foot via a footpath from the ferry crossing to the nearby village of Near Sawrey.

Claife Heights is an area of woodland, which is owned by the National Trust and is a popular spot for walking, cycling and watchinmg wildlife. The summit of Claife Heights is known as High Blind How, and stands at 270 metres (886 feet) from which there are some fine views of Windermere. 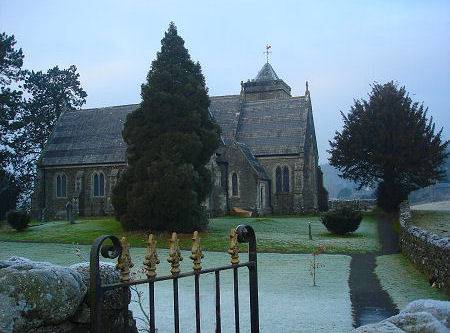 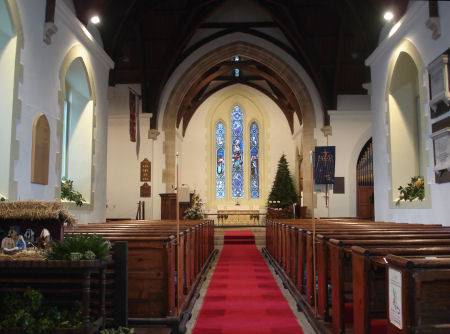 The handsome Victorian Church of St. Peter at Far Sawrey is buillt in the English Gothic style. Situated in an open aspect amidst rolling fields and somewhat detached from the rest of the village, the church was completed in 1869. The building is constructed of slate rubble and sandstone and was designed by the architect Robert Brass.

The impressive organ was installed in the church in 1875, it was constructed by the London firm of Gray and Davison.


A walk at Far Sawrey

*From the Windermere ferry, proceed along the road for around 200 yards, then turn right onto a footpath, signposted Hill Top via Sawrey. Continue along the lake shore for around 175 yards, to join a lane. Turn right and follow the shoreline for a further 400 yds.

*Proceed through a gate by the side of a cattle grid. Continue along this lane for a further three quarters of a mile, to arrive at a second gate adjacent to a cattle grid. Continue ahead for a maximum of 30 yards, then turn sharp left signposted (Public Bridleway). Ascend the footpath along the lower wooded slopes of Claife Heights and after 2/3 mile of uphill walking, arrive a gate across the route.

*300 yds further on, pass through a 2nd gate.Within 100 yds, on reaching a cross junction continue straight ahead for Far Sawrey and immediately
pass through a large gate, to enter a field. Continue along the path forabout half a mile, to approach the Windermere/Hawkshead road in Far Sawrey.

*Just before reaching the road, immediately turn left and join a wide track, signposted Path to Ferry. Climb for around 125 yds, then go through a gate on the right. Follow the path in front of the houses for 100 yds, to enter a field. At the foot of this field, cross over a private driveway, then descend a stony track, to link up with the Windermere/Hawkshead road.

Turn left and continue downhill for 150 yds, to reach a lane on your right. By the side of this lane, pass through a gap in the wall, signposted
Path to Ferry and join onto a permitted footpath. Descend (parallel to the road on your left) for 250 yds, then cross over the road. Continue downhill on a woodland path and pass through a car park, to rejoin the road. Turn left and make your way to the ferry.