Beatrix Potter's seventeenth century home, Hill Top Farm, contains mementoes of the her life, a personal collection of paintings, china and furniture, as well as some of her drawings. She purchased The farm in 1905 and bequeathed it to the National Trust in her will on the condition that it should remain undeveloped and unspoilt for future generations, today the house appears to the visitor as if Beatrix Potter had just stepped out for a walk. 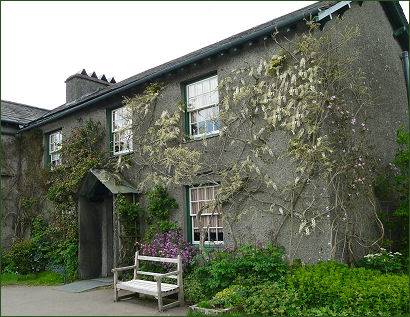 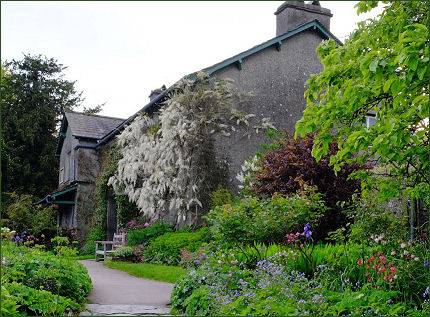 Beatrix Potter spent many happy childhood holidays in the Lake District and grew to love the area prior to moving there permanently. Many of her later books are set in and around Hill Top Farm, the village store in Near Sawrey was the Ginger and Pickles shop while a former house and shop in the village, the Bend and Bump, is featured in 'The Pie and the Patty Pan', although for some of the time she still resided in London. In 1909 she bought another farm opposite Hill Top, Castle Farm, which became her main Lakeland base. In 1913, at the age of 47, she married William Heelis, a solicitor in London and moved to Lakeland, preferring to live at Castle Cottage which was bigger and more convenient than Hill Top. 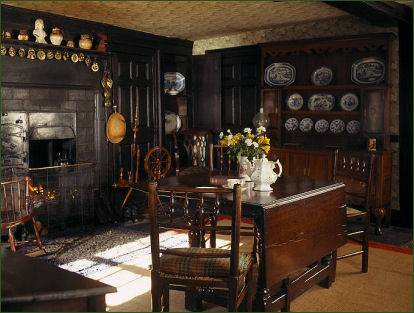 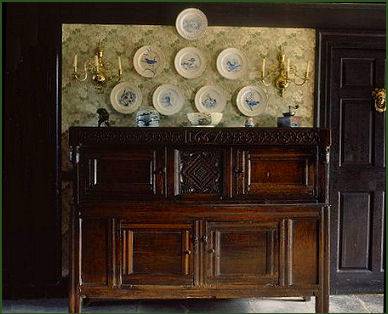 After her death in 1943, Beatrix Potter's ashes were scattered locally.

Beatrix Potter Gallery in the main street of the nearby Lakeland village of Hawkshead is owned by the National Trust. Through transactions in purchasing property in the area, Beatrix met her future husband, William Heelis, a Hawkshead solicitor. The couple were married in 1913, when Beatrix was aged 47. The stone building, which dates to the seventeenth century, was once the office of her husband. The grade II listed building has has remained largely unchanged since the time of William Heelis' occupation. The Gallery hosts an exhibition of a selection of Beatrix Potter's original drawings and water colours for her popular children's books, which is changed annually. The gallery also reveals how her unique travels inspired her enchanting children's stories.

The World of Beatrix Potter