The tranquil and picturesque village of Rydal, overlooked by Loughrigg Fell, has changed very little since the days when Wordsworth lived at Rydal Mount which he rented from Lady de Flemming of Rydal Hall. 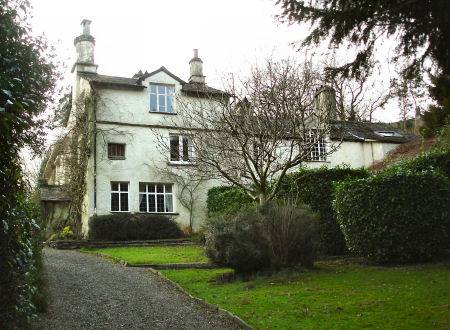 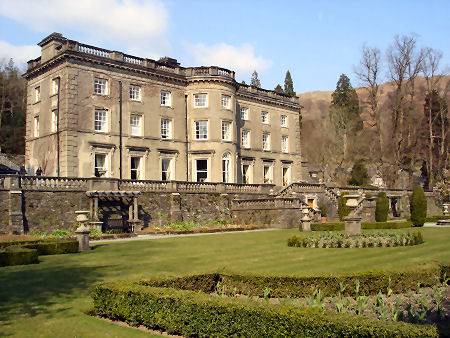 Wordsworth lived at Rydal Mount from 1813 until his death in 1850 and the house has now been lovingly restored to it's condition when the poet lived there. The house returned to the Wordsworth family in 1969, when Mary Henderson, nee Wordsworth, great-great grandaughter of William, bought Rydal Mount, opening it to the public the following year.

Rydal Hall is a two hundred year old Grade II listed building, owned by the Church of England Carlisle Diocese, which is now used for holidays and conferences. The attractive formal gardens which surround the halll are open to the public, admission is free, there is also a tea shop on the site

Rydal's church, St. Mary's dates from 1824, it was built on rocky Nab Scar by Lady Anne le Fleming of Rydal Hall, the poet Wordsorth helped choose the site which was originaly an orchard. The the foundation stone was laid by Lady le Fleming in 1823 and the church was opened on Christmas Day 1824. 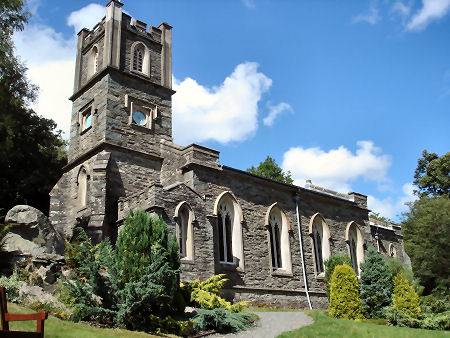 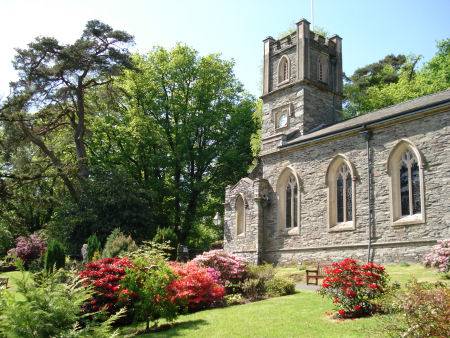 The poet was church warden 1833 - 1834, he and his family worshiped regularly in the church, which has a memorial plaque dedicated to his memory. The Church is open everyday for visitors. 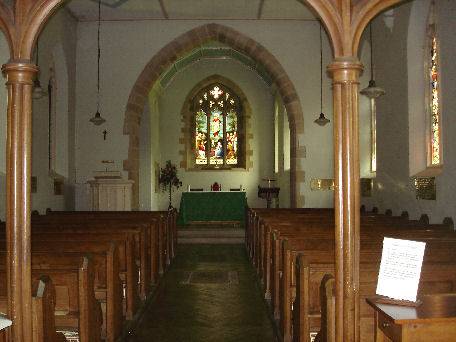 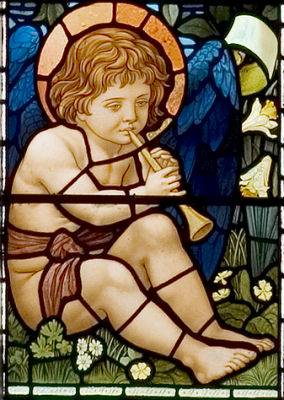 Dora's field, adjacent to St. Mary's Church, which displays 'a host of golden daffodils' in the spring, was owned by Wordsworth. 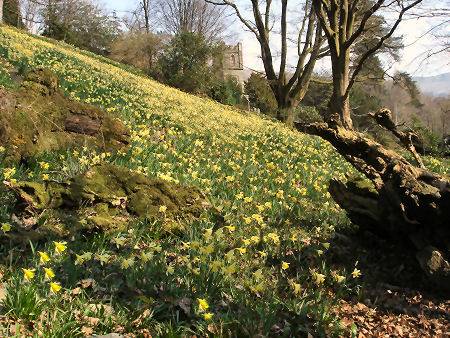 He had planned to build a house on the site, but it was later given to his daughter, when she died in 1847 the heartbroken poet planted the hillside with daffodils in her memory. The field puts on a superb display of daffodils in early Spring and later, which are replaced with a carpet of bluebells in late Spring.

Dora's Field is now owned by the National Trust.


Rydal boasts many literary associations, Church Cottage is a highly picturesque building, with its quaint lattice windows and barrel shaped chimneys. The talented writer Hartley Coleridge, a close friend of the Wordsworths, lived at nearby Nab Cottage.