Alcock Tarn is situated on a shelf on the western flank of Heron Crag, overlooking Grasmere. It was originally a small natural tarn known as Butter Crags Tarn until it was enlarged in Victorian times by Mr Alcock of Hollins in Grasmere who stocked the tarn with brown trout. 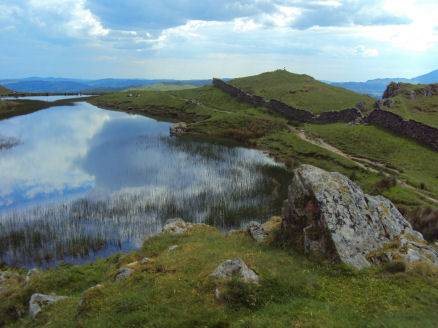 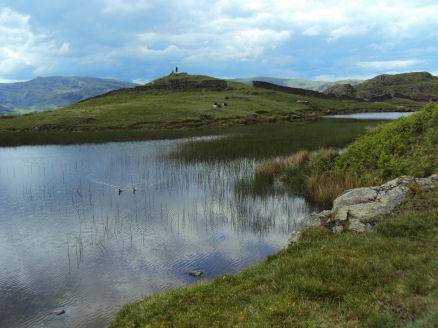 Superb views are to be had from the tarn of Grasmere to the west, Lake Windermere to the south, while Coniston is clearly visible to the south west. On a clear day Blackpool Tower can be discerned in the distance.


A walk to Alcock Tarn from Grasmere 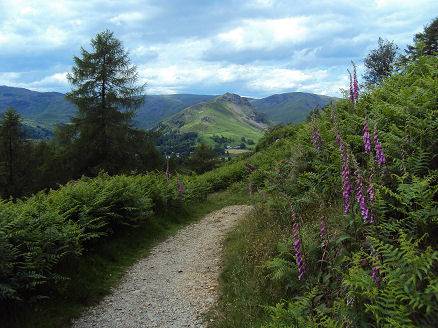 View over Grasmere from the path 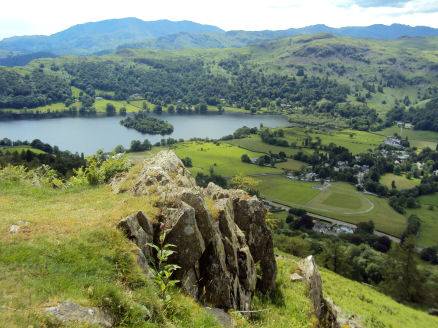 *On reaching the tarn, continue along the track which passes along the left side of the tarn to descend Heron Crag. Superb views over Dunmail Raise, the site of a dark age battle, may be had from this track. 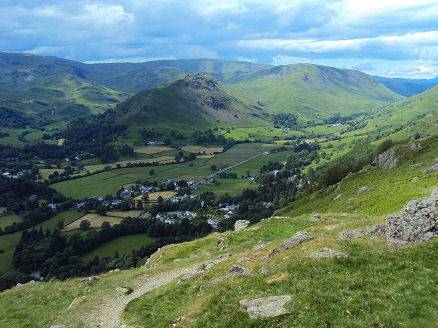 *On meeting Greenhead Gill, follow the course of the gill to join a road, at which point turn left to join the main road at the Swan Hotel. 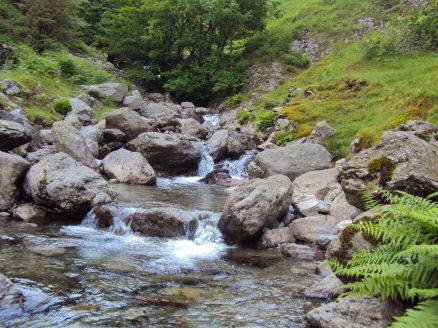 *Turn right and immediately left to return to Grasmere Village.