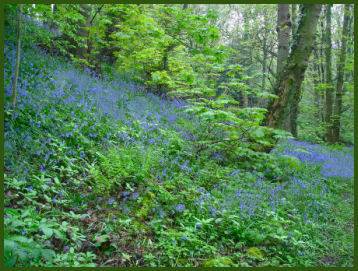 Torver is set in the magnificent scenery which surrounds the west bank of Coniston Water and is ideally situated for walks on the nearby Old Man of Coniston and the Duddon Valley. 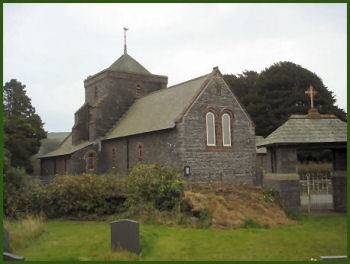 Once known as 'Thorvergh', the ancient hamlet's name derives from the Old Norse word for turf. Torver has a post office and a pony trekking centre and boasts two pubs, the Church House Inn, which dates from the fourteenth century and provides food and accomodation and the Wilson's Arms, a welcoming family owned country inn and restaurant with wooden beams and an open log fire.

St Luke's Church in Torver was constructed in 1849 by Paley and Austin, it replaced a previous 19th century church on the site, which itself was built to replace an ancient twelfth century chapel.

At Torver jetty on Coniston Water, there is a passenger ferry which does regular scheduled trips calling at various points around the lake.

Farming has always played an important role in Torver's economy, although the advent of the Coniston branch of the Furness Railway in the nineteenth century lead to an increase in slate mining in the area. The railway closed down in 1958.

Torver Common offers panoramic views of Coniston Water, while in the late spring the floor of Torver Woods is covered in a fresh carpet of bluebells. Torver Beck flows out of Goat's Water and into Coniston Water just south of Torver village and has a series of attractive waterfalls. Nearby Goat's Water , to the south east of Torver, is a small tarn which is enclosed by steep slopes on three sides. The tarn lies between the Old Man of Coniston and Dow Crag. It contains both trout and char.


A walk from Torver to Walna Scar

*Commencing at the junction of the A593 and A5084 at Torver take the track on the right hand side of pub. Continue along the track passing through fields and take the left path around a house following through woods and onto open moor. Follow the waymark over stepping stones.

*After reaching a wall turn left onto a faint path for the summit of Torver High Common. Head Northwards, descending into a deep valley which lies in front of Bleaberry Haws. Follow the large dyke down, then ascend Bleaberry Haws turning left on the shoulder to summit.

*From the summit proceed Northwest past the crags to White Maiden. Upon reaching half way up a stone wall to the left left may be followed to the summit. Turn North-northwest to reach the highest point of Walna Scar.

*Descend North east to reach Walna Scar Road and follow the track right, crossing Cove Bridge.Turn right to Torver. Pass through the slate quarries following the 'Torver' sign right at the end. Proceed along the mine track and then the minor road past Scar Head farm to the A593, turn right to return to Torver.