The town of Bowness-on-Windermere, which straddles a hillside on Lake Windermere's eastern shore, is the main resort on the lake and one of the most popular tourist centres in Cumbria. 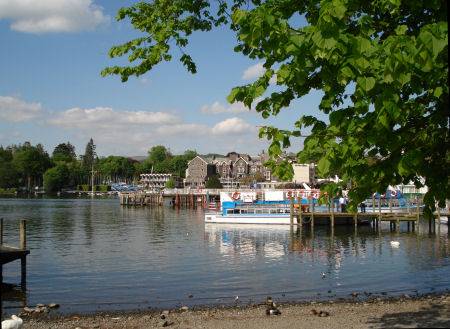 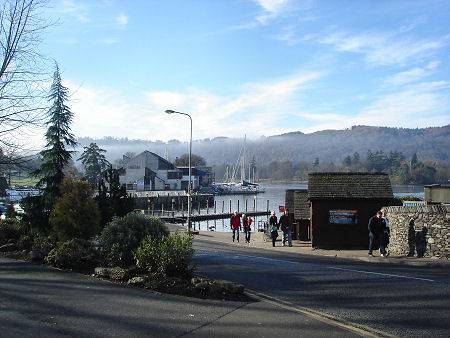 Often very busy in the summer, when its bustling streets become a tourist magnet, it is the older of the twin towns of Windermere and Bowness. Bowness has housed a settlement since the days of the Vikings and grew to prominence with the advent of the railways into the Lake District. The town offers an excellent shopping centre, with a wealth of specialist tourist shops offering a wide range of goods and a variety of pubs and restaurants and accommodation.

Both motor and rowing boats can be hired from Bowness pier and there are a large variety of lake cruises available.

Blackwell is an elegant arts and crafts House and gardens with spectacular views across Windermere. The restored interiors include many original features such as stained glass windows carved oak paneling and intricate plasterwork. Blackwell is the winner of Cumbria Tourist Board's Small Visitor Attraction of the Year award 2005 and won Small Attraction of the Year at the England's North West Tourism Awards 2005. It has also won two architecture awards from RIBA and the Civic Trust in 2002. The light, airy tearoom menu reflects the philosophy of the house itself, blending quality and attention to detail and combining traditional, modern and international flavours. 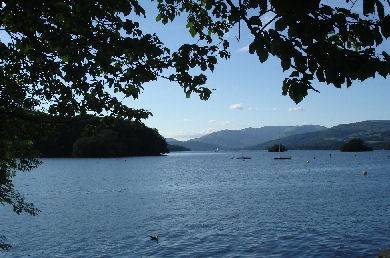 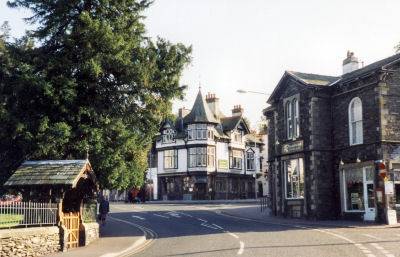 The World of Beatrix Potter, in the Old Laundry on Crag Brow is a great favourite with children. It features Peter Rabbit and friends, with all 23 of Beatrix Potter's tales brought vividly to life in three dimensions, interactive activities, a shop with gifts and collectables and themed cafe.

Bowness also plays host to the interesting Windermere Steamboat Centre in Rayrigg Road, which has an historic collection of steamboats and motorboats on display to the public. The oldest exhibit is a fragment of an eighteenth century yacht. The Museum was built in 1976-77 with the help of The Maritime Trust and the English Tourist Board. Open:- daily, Easter-Oct, 10.00am-5.00pm. 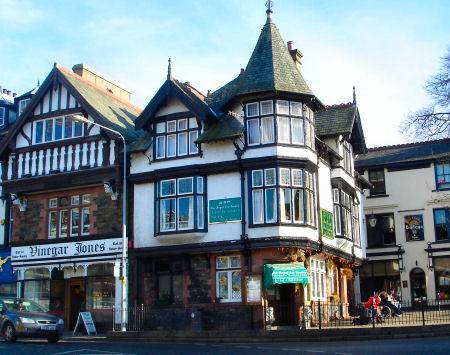 Fifteenth century St. Martin's Church at Bowness is the parish church of Windermere. The church stands on a site which has been occupied by a place of worship for over a thousand years, a former church on the site, which the present church replaced, was destroyed by fire in 1484, it was rebuilt and underwent restoration by the architects Paley and Austin of Lancaster in 1870. 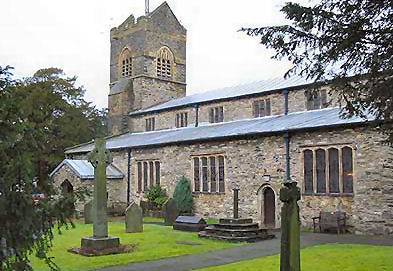 An interesting feature of the building is the superb stained glass East Window, which is understood to have originated from Cartmel Priory. Much of the glass dates from the fifteenth century. It bears the arms of a branch of the Washington family of Lancashire, ancestors of the American President, George Washington.

Further unique features include the decorative murals and the quotations from the Bible which decorate the walls and the roof beams. The only remaining part of the original pattern of decoration can be seen above a window in the south aisle.

The octagonal sandstone bowl of the font is of ancient origin, although its stem and base are modern replacements. The oldest memorial in the building is the Phillipson Memorial, composed of black marble and dating to 1631, it is set in the south wall of the church.


The Bowness Bay Information Centre is situated on Glebe Road by the piers and there are car parks on Glebe Road and Braithwaite Fold.