St. John's-in-the-Vale is a scenic glacial valley containing a scattered farming village and is situated just north of Thirlmere. 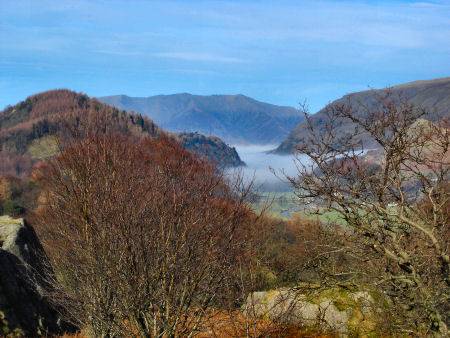 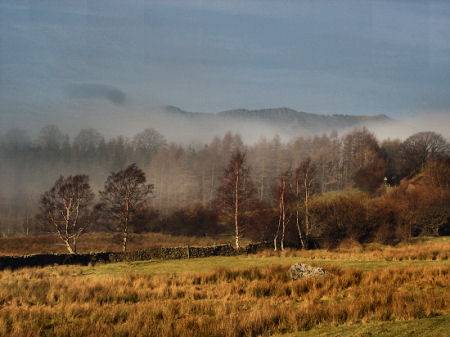 Only 5 miles from Keswick, St. John's-in-the-Vale is surrounded by some of England's highest and most spectacular mountains. The name is said to derive from the Knights Hospitallers of the Order of St. John of Jerusalem, who are believed to have had a church in the valley in the thirteenth century. 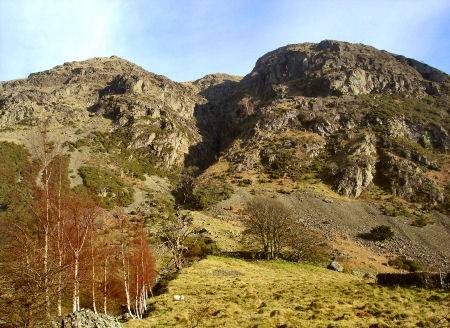 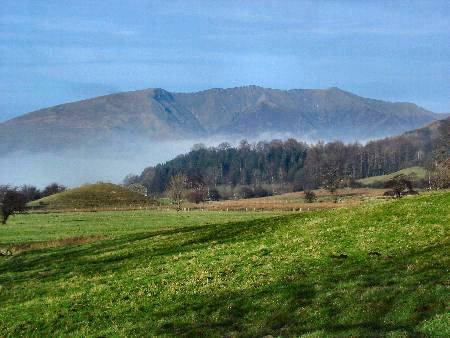 St. John's Beck flows through the valley, leaving Thirlmere and continuing northwards to join the River Glenderamackin, where their waters combine to become the River Greta. Tewet Tarn, from where there are excellent views of Skiddaw, is situated off the A66 between the fells of High and Low Rigg. 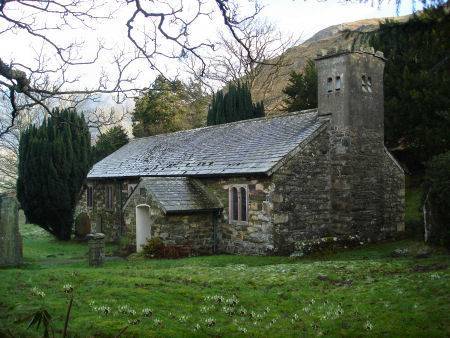 St. John's-in-the-Vale Church stands in an isolated spot in a low pass between High Rigg on the southern side and Low Rigg to the north and can be reached via a narrow lane.

The present building dates from 1845 although a church is known to have occupied the same spot since 1554. The churchyard once lay on an important road to Keswick from Matterdale. In the churchyard lies the grave of John Richardson (1817-1886) a poet in the local Lake District dialect. 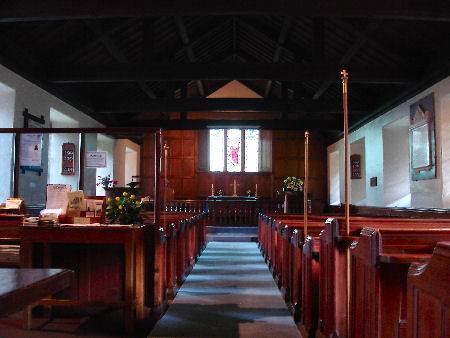 St. John's-in-the-Vale is the setting for Sir Walter Scott's 'the Bridal of Triermain', a story which includes all the elements of legend, with King Arthur and Guinevere and the Castle of the Rock of St. John, a ficticious castle, so named as earlier visitors to the area thought that the natural configuration of the crags looked like a castle.