Willliam Wordsworth lived at Rydal Mount in Rydal village from 1813 until his death in 1850 and the house has now been lovingly restored to it's condition when the poet lived there. 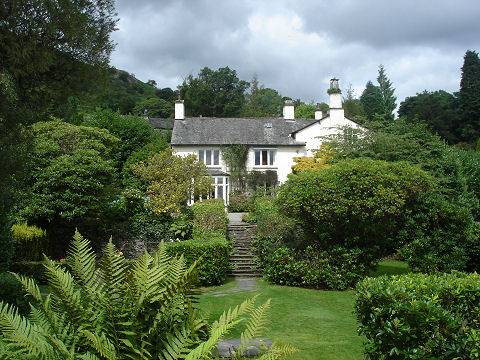 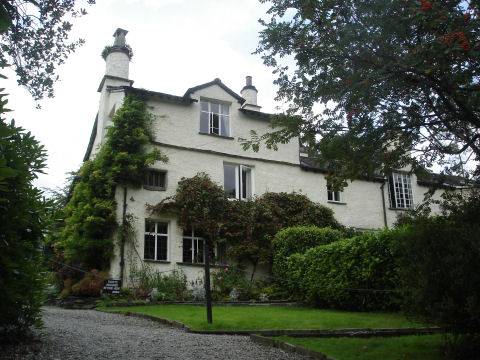 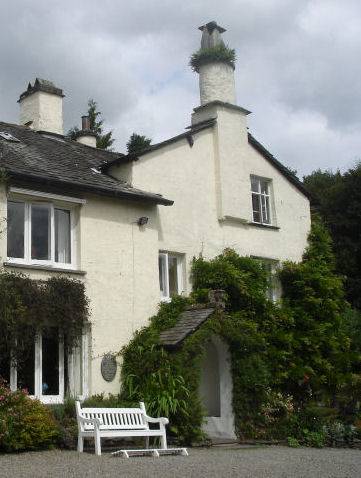 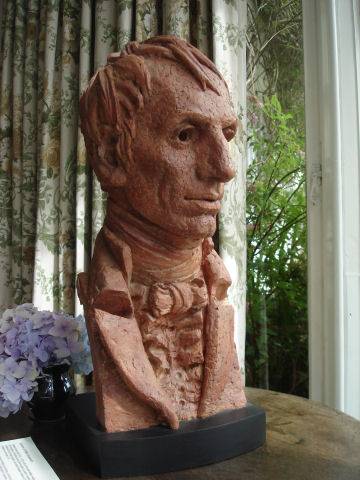 The house dates from the sixteenth century, and was once a small cottage. The tour commences in the oldest part of the house, which dates back to the sixteenth century, Wordsworth's attic study is included. The house contains a great deal of furniture which was owned by the Wordsworths and some excellent family portraits, as well as artefacts from their daily lives such as ice skates and picnic boxes. Above the fireplace in William and Mary's bedroom, is the poet's first reply to Queen Victoria declining an invitation to accept the honorary title of poet laureate. William later agreed on the rather surprising condition that he was not obliged to write any poetry while holding the post. 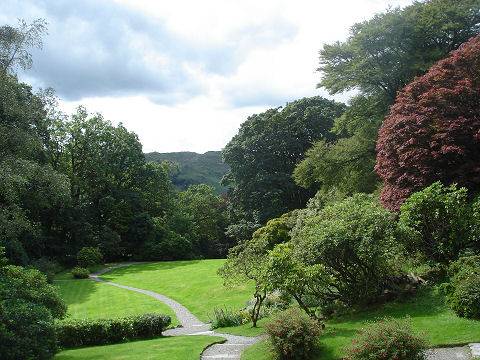 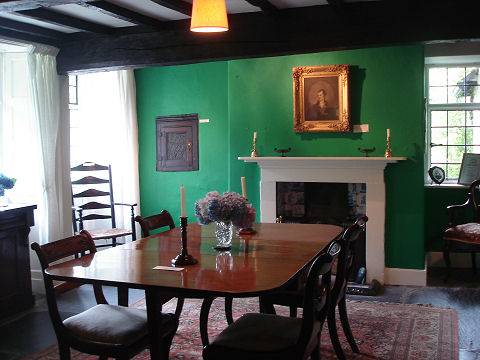 The poet himself, a keen gardener, designed the informal garden, planting the trees carefully, so as not to spoil the views. The grounds cover four and a half acres, the highly attractive gardens containing a variety of rare shrubs, rhododendrons, daffodils and bluebells.

The souvenir shop offers a variety of books and gifts.